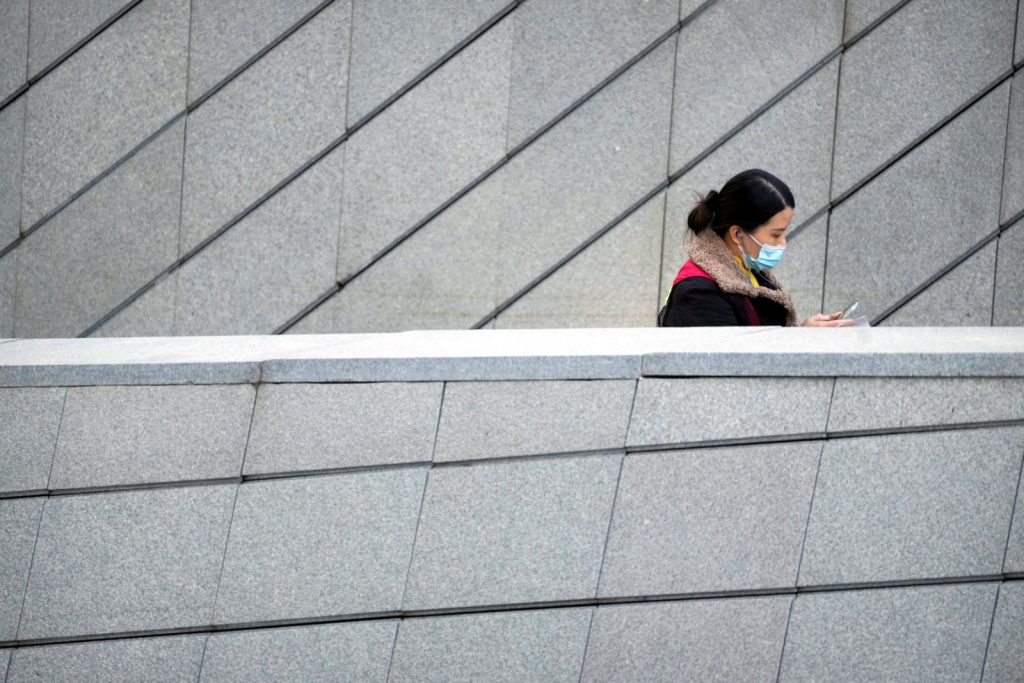 The persistent gender pay gap is often explained by a difference in competitiveness between the sexes, but this theory should at the very least be questioned. That’s the message of a study by scientists at the University of Arizona and the University of San Francisco, based on a survey of nearly 250 men and women who were required to perform a series of competitive tasks. .

According to scientists, there are clear signs that women are simply expressing their competitiveness in a different way. According to the researchers, this have interesting implications for recruitment future leaders.

“Some say women are less competitive than men, which also makes them less likely to be considered for promotions to managerial positions with better pay,” said study leader Mary Rigdon, professor. of Economics at the University of Arizona.

“It would be the persistent gender pay gap must explain. In reality, however, the situation is not that simple. We have found that women are just as willing to compete as men, provided they have the opportunity to share their winnings with the losers.

“If we are to finally close the gender pay gap, we need to get to the root of the problem,” notes Rigdon. “Only then can remedies and solutions be found.”

In the United States, women seem to earn only 82% of the salary of their male colleagues. This means that women have to work almost three months longer than their male counterparts for the same pay.

“Economists have put forward a number of possible explanations for the wage gap,” says Rigdon. “It is suggested, among other things, that gender differences could be identified in certain skills, which would lead women more quickly to lower paying careers.”

“Another theory mentions brutal discrimination. Still others argue that women are naturally less competitive and less willing to take risks than men.

“But if women were more conservative, they wouldn’t be able to rise to the top of big business,” notes Rigdon. “However, this is not the trend that has been noticed in recent years.”

“Among Fortune 500 companies, 8% of women entrepreneurs can be identified. Although this is a low number, it is the highest level on record. We can therefore suggest that women are as competitive as men, but express it in a different way.

To back up their claim, the scientists set up a test in which participants – both men and women – were faced with a number of tests, in which they were asked to solve a number of problems for a fee. The size of this award was determined by the competitiveness of the chosen model.

Men often turned out to go for the more competitive option, in which only the best performance was rewarded. Women, on the other hand, were more likely to choose an option in which income was distributed equally among all participants.

This changed, however, when, in the most competitive model, the winners could decide for themselves what proportion of their bonuses, if any, would be distributed to other entrants. Now, according to the researchers, more of the participants have opted for the competitive model.

According to the researchers, several theories could explain why women are more likely to be competitive when they can share the profits.

“Maybe the participants just liked being able to control how the profits were distributed among the other participants,” they note. “Another theory – which has emerged among evolutionary psychologists – suggests that participants tend to use the split to iron out feelings of unease about their earnings.”

Scientists say they are designing an experiment that should also provide an answer to this question.

“The finding suggests that companies would do well to work with diverse profiles for their leadership roles,” Rigdon said.

“Women may be more attracted to positions with a social component. This element may be missing in the recruiting strategy of companies, which are often rewards and bonus-oriented.