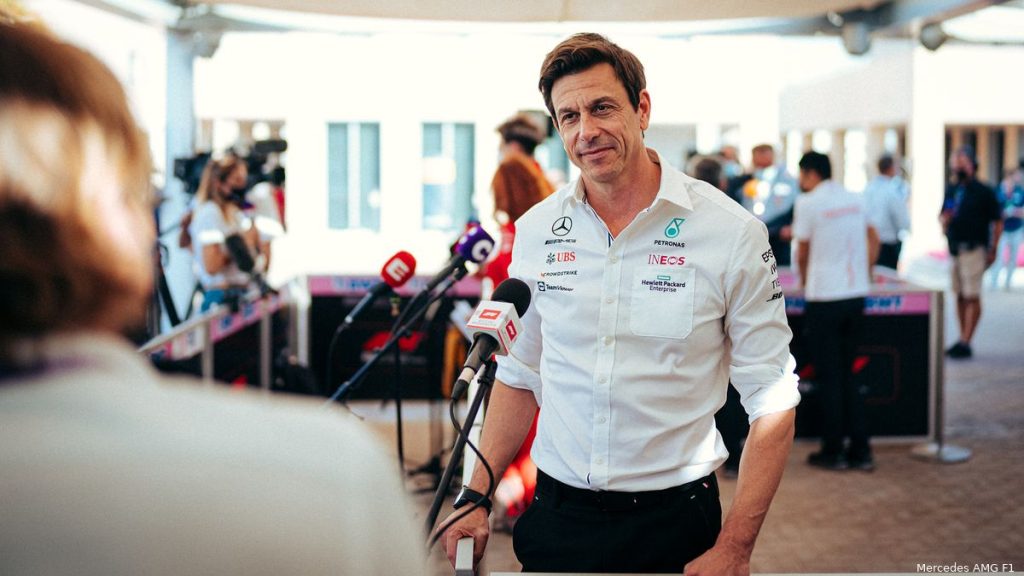 Toto Wolff and Christian Horner are very happy with the Miami Grand Prix. A real party was promised by the organizers before the race weekend and both team leaders saw that Miami had done a fantastic job. Wolff gives a very high score to the Grand Prix weekend in the United States.

Race weekend in Miami brought together more than 240,000 people. In addition, there were many personalities around the circuit. “It was a spectacular event,” Wolff told racing fans† ‘I have never been to an event that created so much atmosphere. We could barely walk in the paddock it was so crowded, but that’s fine. I think we should be happy with so much support.

The layout of the Miami International Speedway has been the subject of some criticism. Wolff disagrees with these criticisms. “You can say what you want, but Miami did a really good job. We had two nice DRS areas and a very difficult part at turn 17. The braking was very difficult there. If you went off the racing line, you could lose positions. Some drivers may not find it optimal, but it provides entertainment. I’m giving this event a nine,” said the Mercedes team principal.

Horner, team principal of Red Bull Racing, agrees with his colleague’s comments. “We were wonderfully received here. We could clearly see everyone’s passion. Interest in Formula 1 is at its highest at the moment. The Americans have shown that they know how to stage an event. The Miami Grand Prix ended well for Red Bull. “The race was good enough in the end to keep the tension going,” concluded Horner.