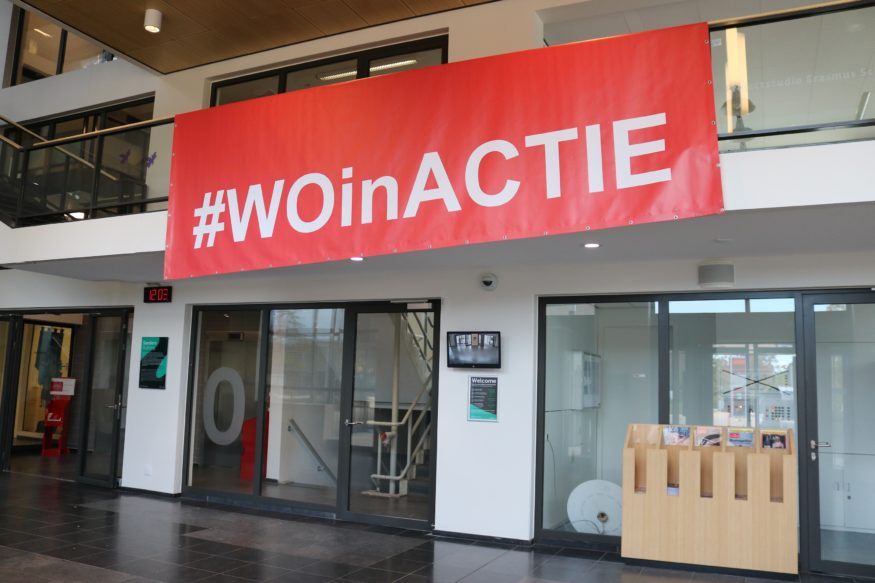 That one call WOinA Actie to the Minister was co-signed by the Union of General Education, the FNV union and the participation councils of eight universities, including Erasmus University.

“There are strong signs that scientists and support staff are exhausted,” they write. The already high workload has increased further due to the hybrid and online training provided since March 2020. Not only teachers, but also roster managers and secretarial staff are on their toes. In addition, people give up due to illness, which makes survivors even busier.

The 20 million euros that the minister has previously made available crowned in higher education are insufficient, says the letter. According to spokesperson Willemien Sanders, lecturer at Utrecht University, much more is needed. “We just won’t make it with a few more student assistants and support staff.”

The number of scientific meetings, coordination and secretariat must increase by 20%. Sanders expects that if the minister makes the necessary money available, it will soon have an effect.

But isn’t it taking too long now to hire and train so many new colleagues? “I think a lot can be done when the need is great. People can go to work tomorrow and these documents can be ready next week as well. There are a lot of people out there who would love to work in science, so they’re not hard to find. “

In addition, the crisis will last for some time, fear the authors of the letter. The extra money should help run education now and the school year next.