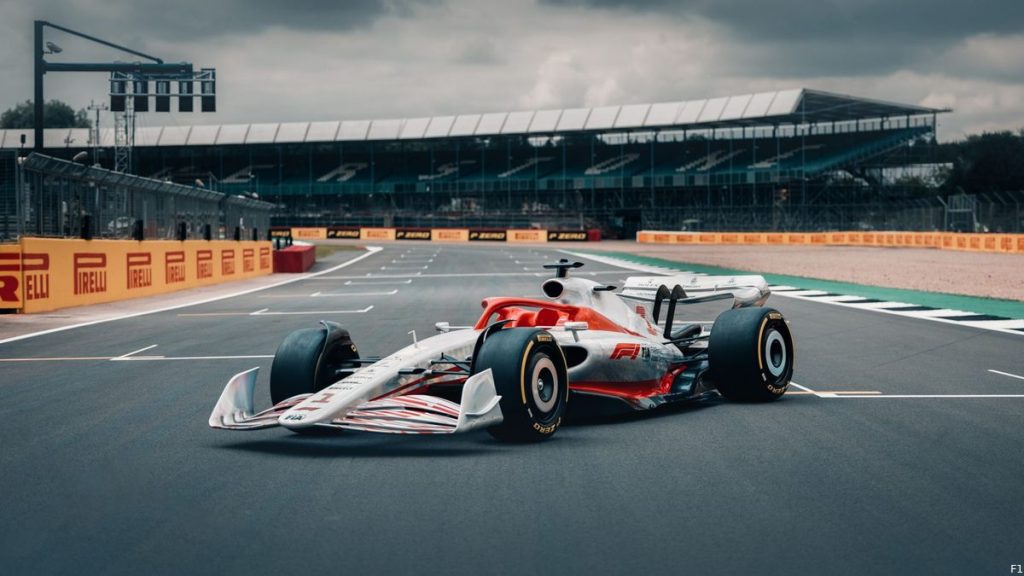 Formula 1 regulations will come into force next season. The renewed aerodynamics of the cars should ensure that the cars can follow each other better, so that a race will see more passing actions. While this change looks positive, Peter Windsor is a staunch opponent of the new regulations. He sees that sports makers are doing all they can to make the show even better, but they forget about the big picture.

The new regulations are not desirable, Windsor says. The 69-year-old journalist knows they are created unfairly. “A lot of the changes we’re seeing in Formula 1 right now are unnecessary,” Windsor begins fiercely in his own words Youtube video. “The decisions that are made are based on surveys prepared by companies with too much money. These investigations are really a pain point in my life. The questions are usually meaningless and are worded in such a way that the answer is always desirable for the goal the author wants to achieve.

Formula 1 has confirmed that there will be a budget cap, which will make technical innovation a bit more even. We fear that the cars look too alike. “The new regulations should allow more overruns, but they forgot that the margin for innovation has become much smaller. Ferrari cars will now look a lot like Mercedes cars. At some point they start to ride with the same chassis because it doesn’t matter anymore. Soon people will be begging again that the Ferrari looks like a Ferrari and the Mercedes looks like a Mercedes. ‘

The Briton sees that money currently plays a major role in sport. “The fact that there is now little technical innovation is due to the fact that Formula 1 wants to offer more entertainment.” Windsor thinks the show is good, but would take it more personally himself. “If they want to provide more entertainment, they have to install cameras at team meetings. Of course, you have to censor some of it, but it can provide a lot of information for fans. We have to leave the cars and the weekend format alone.

Windsor believes changing cars will not increase the value of the entertainment. According to the reporter, there are many examples of thrilling races without a lot of passing maneuvers. “People have the naive idea that more overtaking equals a better show, but that doesn’t always have to be the case. Just watch this season’s United States Grand Prix. If a race is well run, a Formula 1 race can be very exciting without a lot of passing maneuvers. You have to show different things so that people understand what’s going on, ”Windsor concludes.