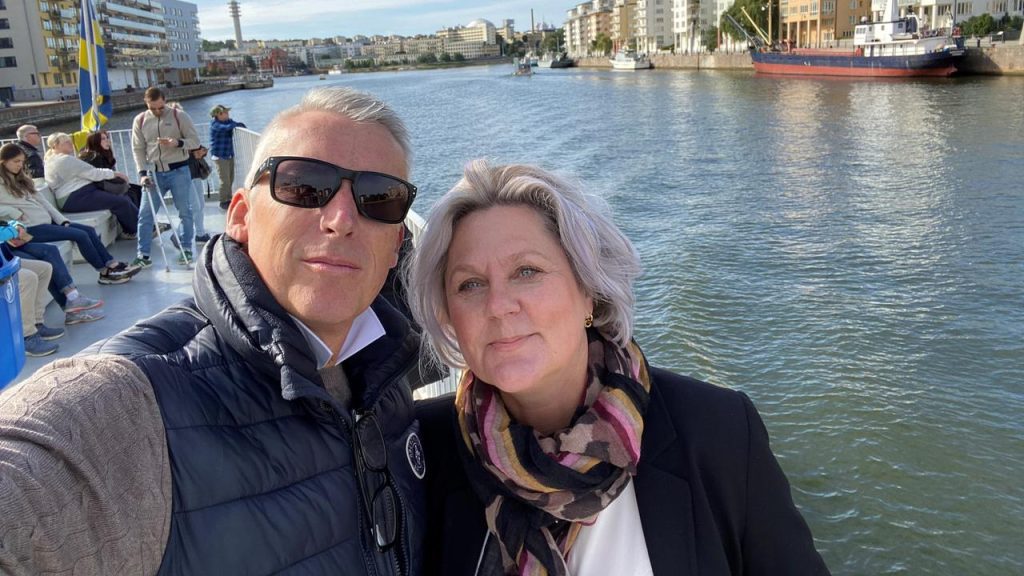 About 40,000 Dutch people emigrate abroad every year. Do you enjoy working in their new (temporary) home country? And do they really want to return to the Netherlands? This time we talk to Wim in Stockholm.

How did you end up in Stockholm?

“I moved to Sweden in 1988 because I met a nice Swedish girl. I’m still married to her 34 years later. I’ve always been curious about a life abroad. In my twenties, you think maybe a little less to things. this.”

“After that, we lived in many different countries for my work. Each continent is so different, you learn a lot. It gives you an open mind. So if you are lucky enough to live abroad: absolutely do it.”

What other countries have you lived in?

“I worked in the telecom company Ericsson and then I was able to go to New Zealand for a project. Later I was able to go to Malaysia. For the company where I then started working , I lived in Hong Kong, among other places. the whole family always accompanied me, until my daughters separated.”

“Now I work in Sweden for Vertiv, an international company, which also has an office in the Netherlands. So there is always a connection with the country where I was born. That has always been important to me. why I encouraged my daughters to study in the Netherlands, to get to know the Dutch culture better.Also, my mother still lives there, so they could see her more often.

“The franchise does not have to be something negative, at least the Dutch are not beating around the bush.”

What is life like in Sweden as a Dutchman?

“The countries are actually very similar. The languages ​​too, they both come from the Germanic language family. The people are very open and approachable, so it didn’t seem like a very big step.”

“But a lot of people here think the Dutch are blunt and direct. If something is green, we think it’s green. But for others, it can be light green or dark green. The franchise has no to be something negative, at least the Dutch don I don’t turn around and dive.

What do you miss the most in the Netherlands?

“When I came here, there was no internet yet. It was very difficult to keep in touch with my friends and family. Now that it is, I can text my mother all day. day if I want to. I used to like things like peas. soup, peanut butter and licorice. Now you can get it here too.”

What do you like to do in your spare time?

“I do a lot of sports and I’m training for a triathlon. All of this – swimming, cycling, running – is possible here. Anyway, we often go out into nature, there are beautiful national parks around the city.”

“It’s hot earlier in the year these days. Last month we already had a heat wave with temperatures of 30 degrees. Then I go into the woods to walk or ride my bike. Which is good is that you don’t really meet anyone different in the Netherlands.”

You have been living abroad for so long, will you ever come back?

“We have been back in Sweden for ten years now, but the dark winters are getting harder for me every year. In the middle of winter, it starts to get dark at half past two in the afternoon. Netherlands, but we are thinking about it to live in Spain during the winter months.”