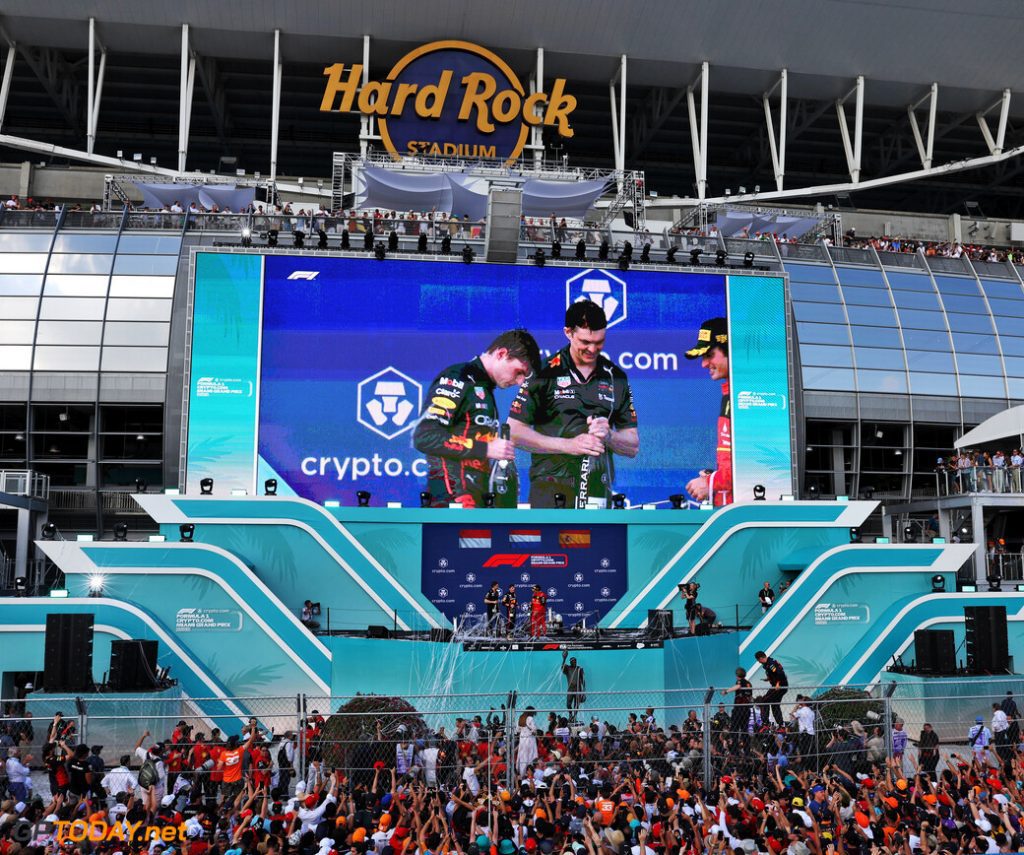 For years, one of Formula 1’s main goals was to establish a foothold in the United States. It was a tough mission for a while, but now it looks like the mission was successful. The sport has grown tremendously in popularity in recent years and this is especially noticeable in the United States.

The growth has several reasons, but above all the Netflix series “Drive to Survive” plays a major role. Formula 1 owners Liberty Media are obviously very happy with this development and it is reflected in the sport’s calendar. There are three American races on the calendar next season: Austin, Miami and Las Vegas.

Teams are also noticing that their sport is becoming more popular in the United States. Williams also notes that, for example, the British team has been owned by American Dorilton for a few years and the growth is noticeable. Commercial Director James Bower is quoted by Motorsport.com: “In 2015 there were 45 US-based companies active in F1. Now there are 108, about twice as many. If you talk about technical partners, I’m talking about tech partners that Formula 1 is the most data-driven sport in the world, and I’m seeing an influx of tech companies, especially from North America.

According to Bower, the success of Formula 1 in America started much earlier than most people think. The Williams man reflects on 2012, when Formula 1 returned to the US “Since then you can really see the sport grow. Part of that is thanks to ESPN broadcasts. The growth has continued over the past five last few years with Liberty, especially with their marketing and their management process. It’s really phenomenal. Then, icing on the cake, Drive to Survive and the incredible race in Miami.