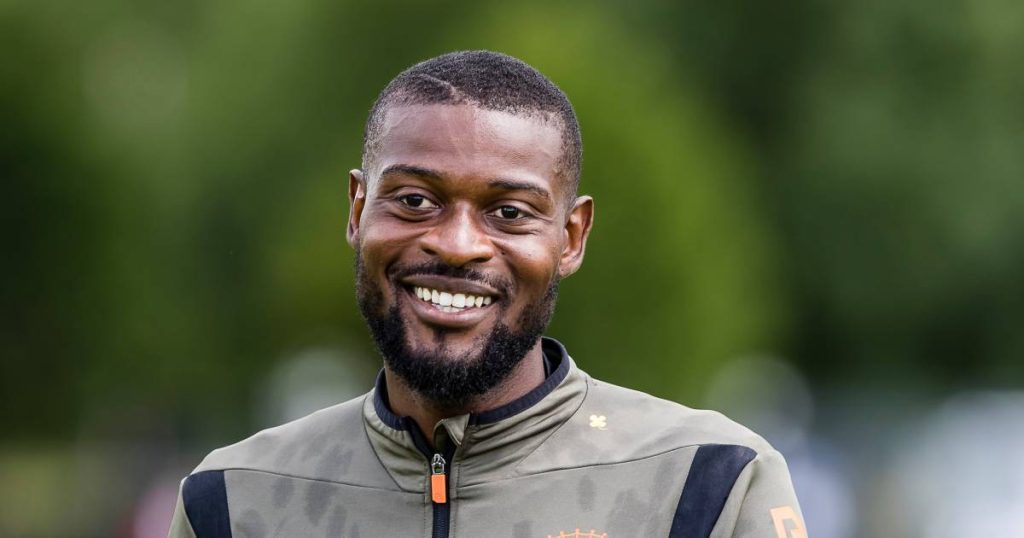 Jeremy Bokila’s trial period with Willem II proved successful. The 33-year-old striker had been on trial for two weeks and has apparently made a sufficient impression in that time as he is set to sign a contract with the Tilburgers.

Bokila has a motley squad of clubs on his resume. Over the past fifteen years he has been under contract with AGOVV Apeldoorn, Zulte Waregem (Belgium), Sparta Rotterdam, Petrolul Ploiesti (Romania), Terek Grozny (Russia), Guangzhou R&F (China), Eskisehirspor (Turkey), Al Kharaitiyat (Qatar), Akhisar Belediyespor (Turkey), CFR Cluj, Dinamo Bucharest (both in Romania), Hatayspor, Keçiörengücü (both in Turkey) and Oakland Roots SC (USA). He also maintained his condition for a time at Belgian club KVV Thes Sport.

Two weeks ago, the footballer without a transfer then moved to Tilburg, looking for a contract. So far he has played 150 minutes in the three exhibition games: against RKDSV, Sarto and UDI’19 he has scored three times (two penalties, one header). Bokila also made a good impression during training. “It’s a great opportunity for me,” he recently told this newspaper. ,,Who wouldn’t want to play for Willem II? I am of a certain age, I know that. But I haven’t finished enjoying football yet. And so I’m ready to work hard here every day.

This now seems to have paid off, as Bokila is captured by the Tricolors† Foreign sources report that the striker will sign a contract for one season, with an option for another year. Bokila will be the seventh summer acquisition, after goalkeeper Joshua Smits, defenders Thibaut Lesquoy, Lucas Woudenberg and Erik Schouten, midfielder Matthias Verreth and forward Nick Doodeman.

On Wednesday evening, Willem II – if all goes well with Bokila – will play the next training match: at 7 p.m. a visit to the Patro Eisden (in Maasmechelen in Belgium) will begin.