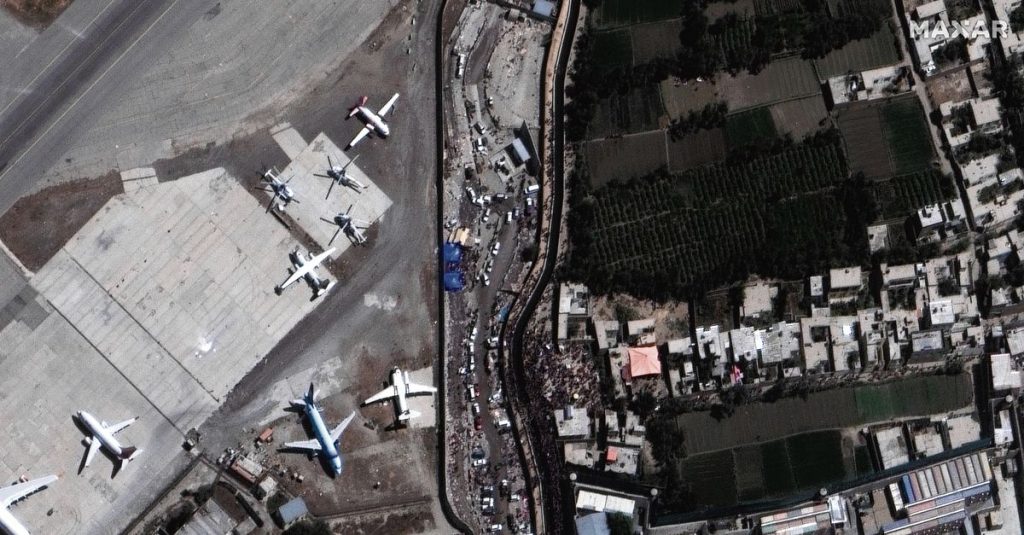 Kabul Airport is the main gateway to Afghanistan. The mountains have an important connection with the outside world, no access to the sea, and road travel is not safe. That’s why it’s so important that the airport stays open even after all the Western military personnel have left.

Turkey offered to take over control of the airport in Kabul after NATO’s withdrawal in order to support the Afghan government and provide access to staff for Western embassies and international aid agencies. But that was before the Taliban captured Kabul. While the movement seeks good relations with Turkey, it is demanding the withdrawal of Turkish troops as part of an agreement with the United States.

“We want good relations with Turkey, the Turkish government and the Muslims of Turkey,” Taliban spokesman Jabihullah Mujahid said. “But we do not need Turkish troops. Once the evacuation is complete, we will protect the airport ourselves.”

The Taliban has asked Turkey for technical assistance in managing the airport, Reuters news agency quoted two anonymous Turkish officials as saying. But Ankara hesitates because it would be a very dangerous operation without troops. Talks with the Taliban are still ongoing, sources said, in consultation with the Americans.

Turkey is an important player for us

When the Taliban captured Kabul earlier this month, Turkey sent an additional 2,400 troops to Afghanistan to help evacuate, except for 600 people involved in airport security. But because of the turmoil at the airport, there has been growing criticism from Turkish opposition and citizens who believe that the benefits at Kabul airport outweigh the risks.

The Turkish offer to operate the airport after NATO’s departure initially appeared to be an attempt by President Erdogan to present himself as a good ally. But after the Taliban captured, the cards were changed differently. The fact that Erdogan stuck to his offer shows how much he is interested in gaining a foothold in Afghanistan and establishing relations with the new rulers.

Erdogan counts Turkish soft power in Afghanistan Due to the historical friendship between the two countries and their religious and cultural ties, many Afghans are sympathetic to Turkey. Turkey is seen as an Islamic power, especially economically. What helps is that Turkish troops are not directly involved in fighting the Taliban.

Taliban spokesman Suhail Shaheen said, “Turkey is an important player for us.” Our infrastructure has collapsed. We will rebuild Afghanistan, for which we desperately need Turkey.

A version of this article also appeared in the NRC on the morning of August 27, 2021