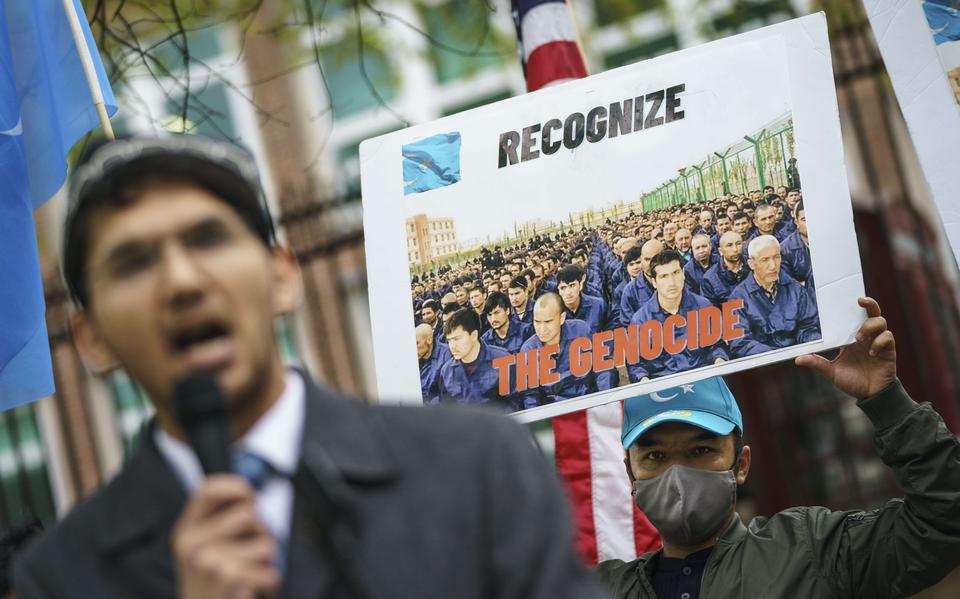 According to The Telegraph, Uyghur could link a Chinese investor who wants to acquire Philips’ home appliances division with human rights abuses.

The newspaper writes this based on its own research. Hillhouse Capital, an investment firm owned by businessman Lee Jong, will pay around சுமார் 4.5 billion to acquire the Philips division, which operates six factories and 7,500 employees from Amsterdam.

Two hundred of those employees are in Tradson. The transaction is being led by former Harlinger Henk Seabrand de Jong from Phillips. Sales should be completed in the third quarter. According to The Telegraph, the new owner is a subsidiary of Hillhouse Capital, a company that develops software for recognizing faces.

The technology will be used for mass surveillance in the Chinese province of Xinjiang, where a section of the Uyghur population is complaining about repression. Reason for the United States to add Yitto to the blacklist. The Telegraph relies on information from Chinese business records, corporate publications, Chinese news releases, a prospectus and LinkedIn profile of Ma Qibang, the right-hand man of Hillhouse CEO Zhang Lee.

Philips spokesman Steve Kling stresses that Phillips acknowledges the importance of good human rights. He says there is only one ‘advisory relationship’ between Hillhouse and the two funds surrounding the disputed Yittu. “Hillhouse has a minority interest rate of less than 1 percent on those funds, so there is no direct interest or capital in Yittu.”

By the way, Kling points out that US law allows foreign companies to advise Yittu. “But Hillhouse has no control over Yittu. Hillhouse Capital has had strong ties with the United States for 16 years. They have investments in Yale, Princeton and Pennsylvania universities. We have no reason to believe that our contract is in jeopardy. ” ‘