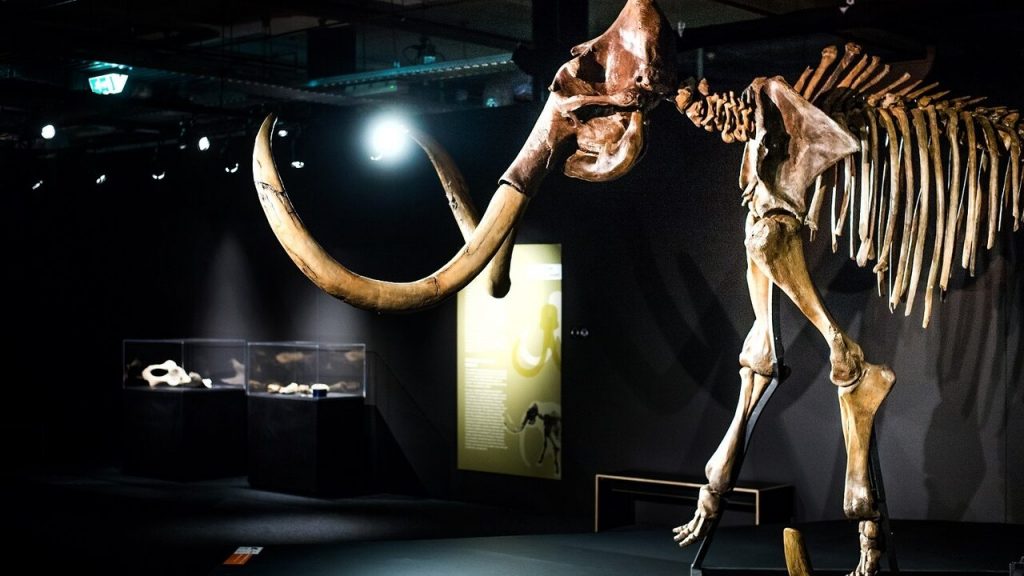 American scientists want to bring back the mammoth. It will not be a real original mammoth, rather it will be a hybrid of the elephant and the mammoth that must survive in extreme cold.

Scientists want to release the animal to the tundra in Siberia because they believe they can fight climate change. “Scientists want to see if they can turn present-day Siberia into an ecosystem like it was around 30,000 years ago,” said Bram Langeveld.

From the marshy landscape to the grassy plain full of grasses

Today, the tundra is a swampy landscape that is melting at a rapid rate and a lot of CO2 is released. “30,000 years ago it was a great mammoth grassy steppe, a great grassy plain. Very productive and with millions of great grazers. No trees, but a lot of grasses. And if this change can be. fact, so this carbon source, this soggy thaw tundra, could be a carbon sink, where CO2 is actively stored, which should help slow climate change, ”says Langeveld.

American scientists have received an investment of $ 12 million. And, if you look at the Americans’ plans, that doesn’t seem like a very large amount. “The point is, the most important gene-editing technique, CRISPR, exists and works. We know that. These cells with modified genes are also there. The big stumbling block right now is the artificial uterus. that they think they need. “says the curator in BV News.

Another option is to transfer the embryo to an Asian elephant. Langeveld: “Working with a live surrogate is not entirely undisputed, as they are an endangered species.” We can therefore wonder if this is desirable according to the Conservative.

De Langeveld is unsure if these wild plans will ever come true: “Researchers are talking about a first hybrid baby mammoth within five years. Now, of course, such deadlines are often viewed positively. But, Langeveld agrees, they’re not starting from scratch, because some of the technology is already there. In short: scientists can just be successful. 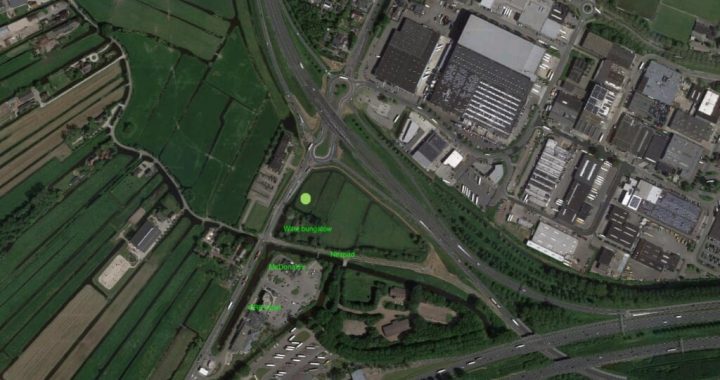