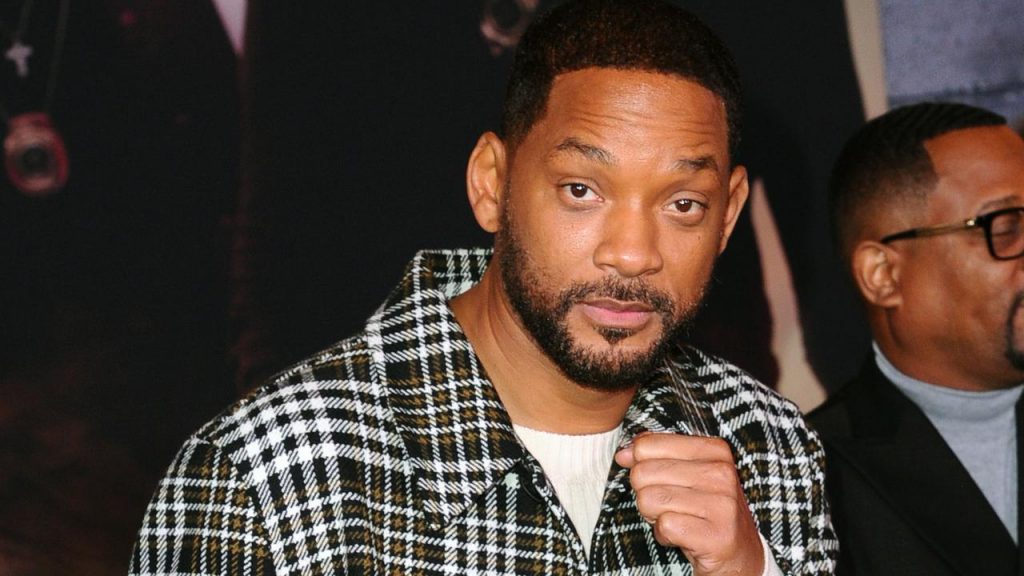 Will Smith begins working as a presenter for Netflix. The actor presents a documentary series on the Fourteenth Amendment to the US Constitution, which states that all US citizens are treated equally.

In Amend: The Fight for America, which will be released via the streaming service on February 17, will investigate what it means to be a U.S. citizen.

Comedian Larry Wilmore, who like Smith is the show’s producer, is hoping families will watch it together. “Everything we’ve seen happen in the United States in recent years is about what black people and other marginalized groups have always wanted: to make sure that we are truly part of the United States and that we have everything we need. we promised in the constitution.

“I think it would be really great if Edit would help people better understand how special the connection between each of us and our country can be. “