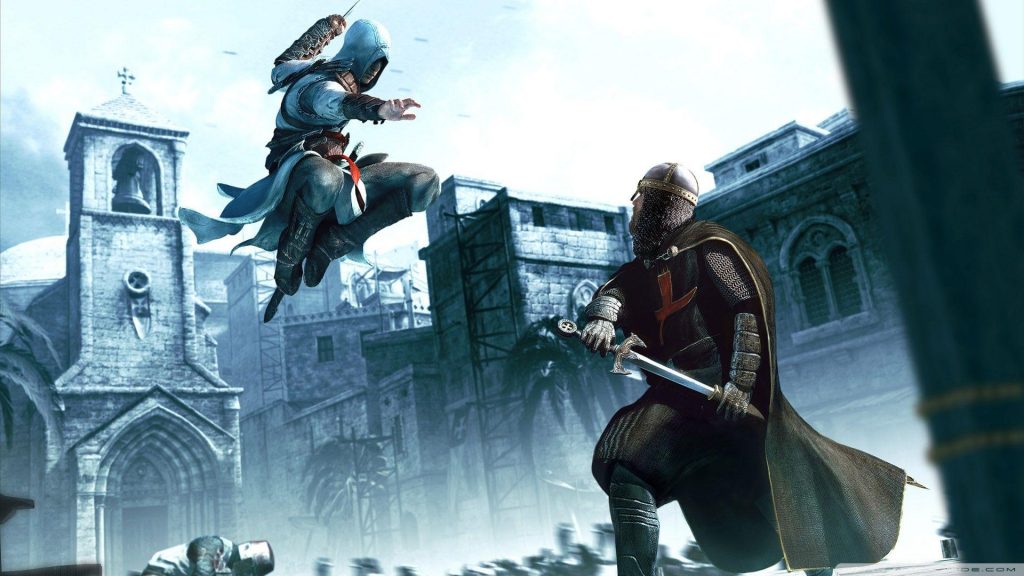 The Liberation Day festivities are over. Or rather, the lack of festivities certainly. Fortunately for us, the news of the games does not end on the day of the Liberation. So JJ can unbox a lot with all the new facts, rumors and leaks in this new edition of GK Journaal. For this episode, JJ has some great news on the new Call of Duty which, if Activision is to be believed, will simply be released in 2021. Additionally, Assassin’s Creed may have a complete makeover and make a different story and the Switch will come out. sells like crazy.

It buzzes around Assassin’s Creed. It was previously announced that there will be no new game in 2021 and the series lead writer would like Brazil wants to travel. Another rumor surfaced yesterday. Menb would be working at Ubisoft Sofia on a project (possibly AC) with a new Uncharted-style open world, levels and multiple intriguing plots. Plus a throwback to the days of the Crusades. Exciting shit, where JJ will tell you all about Assassin’s Creed in this new GK Journaal.

The new next-gen Call of Duty will be released “ just ” in 2021, so any rumors about the postponement of the new Call of Duty can go straight in the trash. Sledgehammer will take care of the game and it will be – if Activision is to be believed – a true next-gen experience. We don’t have much more details on the new game, but JJ is going to tell you a thing or two about this new member. Plus, the Nintendo Switch is steadily advancing to 100 million copies, Phil Spencer wants to bring Xcloud to all consoles, and the Coalition is very busy with Halo Infinite and something new. But then what? JJ tells you in this new edition of GK Journaal.