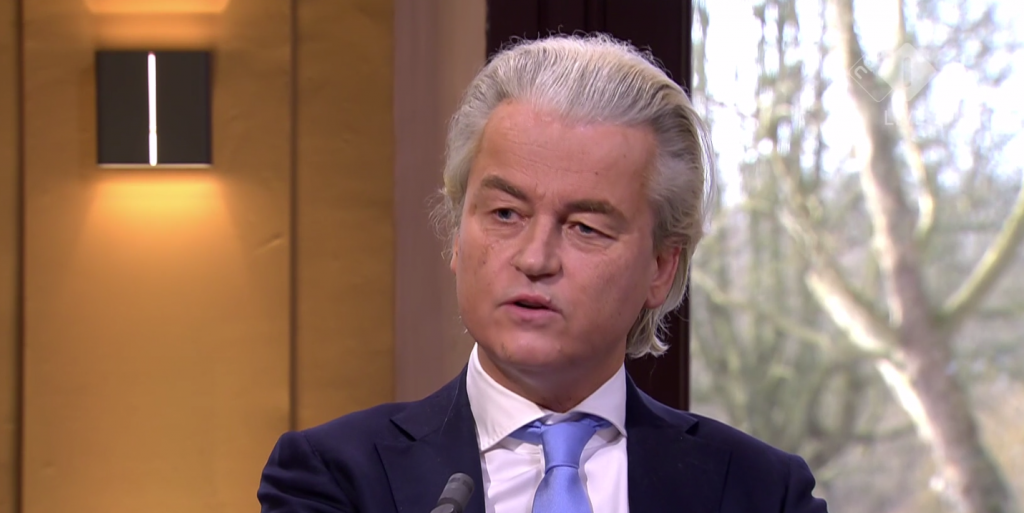 Khadija Arib cannot be Speaker of the House as long as she has a double passport. That said PVV leader Geert Wilders in WNL Op Zondag. “I think, just like people in Australia, that if you sit in the Dutch parliament, you should only have Dutch nationality.

This is “not an extreme position,” says Wilders. “I think Ms. Arib, I have to admit, is a very good Assembly Speaker. It is also not against her personally. But it’s a very normal proposition that I find very strange that we don’t have it.

The PVV leader is a reference abroad. “In other countries like Australia, two or three parliamentarians were kicked out of their House of Representatives last year because they were found to still have New Zealand and British nationalities. Even in the Commonwealth (of Nations, ed.) You see that the requirement is made that parliamentarians can only have one nationality. I think if you have dual nationality you seem to at least have other loyalties.

With dual nationality, no voting rights and no political positions, says the PVV. However, for people who also have a Moroccan passport, it is difficult to part with it. “It’s not my problem. They have to solve this in Morocco with Moroccan law. I am not talking about Moroccan law,” Wilders said.

READ ALSO: Laila Ezzeroili wants to get rid of second nationality, but Morocco is holding back