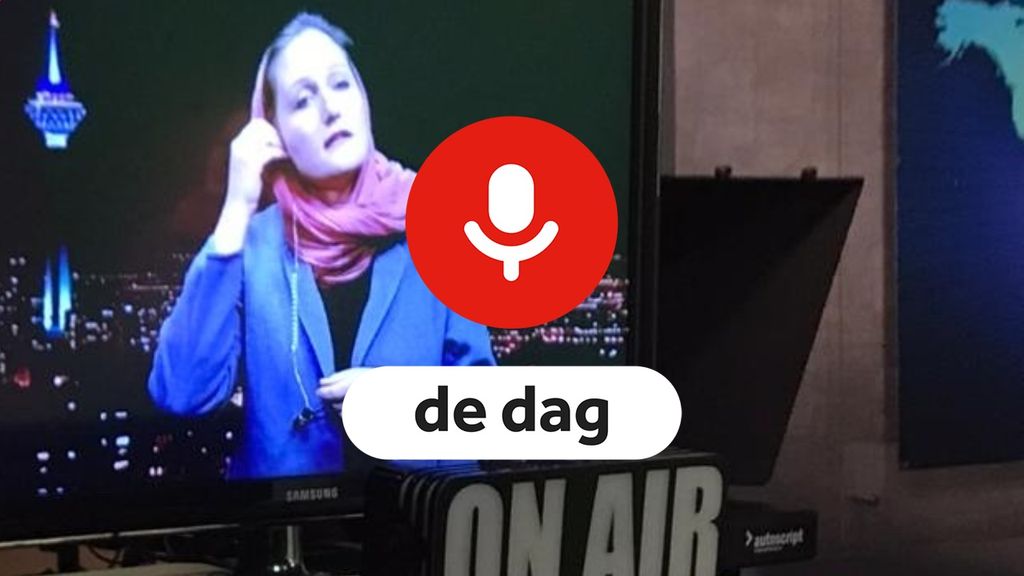 During a trip to Iran in June, NOS correspondent Daisy Mohr had already noticed this: every day she saw dozens of women who wore their headscarves very loosely or not at all. In the more than 15 years she has been in Iran, she has never seen anything like it. The women had had enough, they said, they no longer wanted to play by the rules.

The last two weeks have shown how dangerous this is. A young woman who was not wearing her headscarf correctly, died after a brutal arrest, according to eyewitnesses. Since then, there have been violent protests, which have also resulted in deaths. The predominantly young population seems to be rebelling against the values ​​that the Iranian regime stands for.

In this podcast, correspondent Daisy Mohr talks about what has been brewing in Iran for months and what has now erupted. And about the headscarf which has become a symbol not only of the oppression of women, but of a much larger group of Iranians.

You can watch this episode of The Day here Listen. Do you like to? So don’t forget to subscribe!

Day: every working day for twenty minutes in depth on a hot topic.

In view of tomorrow: every day an overview of the news, a look at the morning papers and the best journalistic interview.

The best of the eye: every Saturday, the editors of Met het Oog op Morgen select the best conversations of the past week.

Long story short: a subject every working day around five o’clock, in 5 minutes. NOS op 3 tells you what you need to know about a hot topic to better follow the news about it.