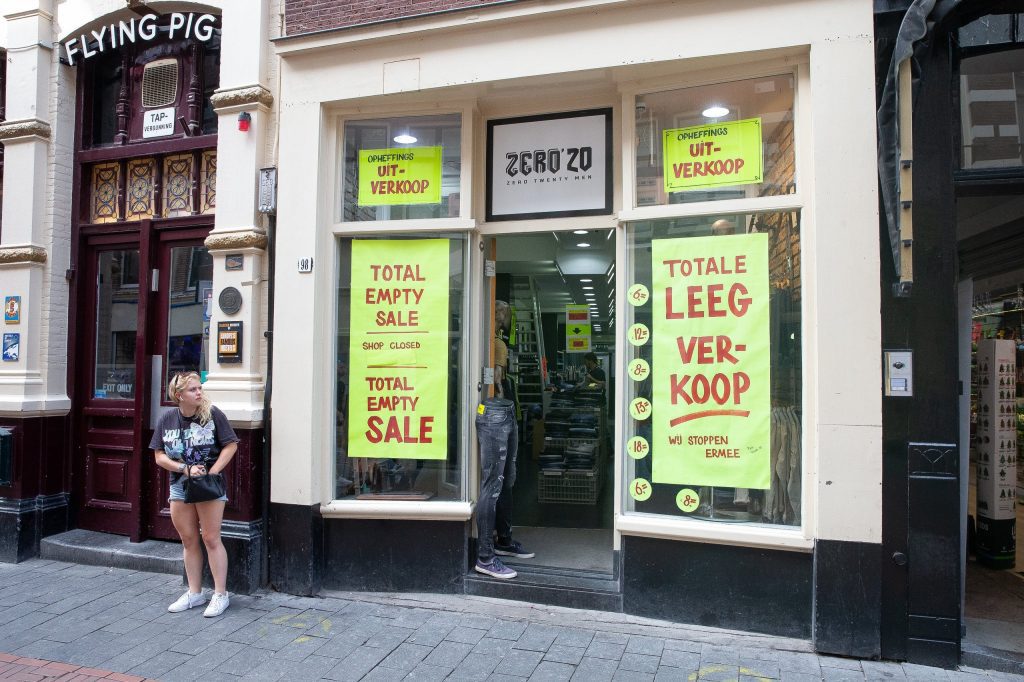 Economist Edin Mujakic sees plenty of negatives in economic statistics around the world. A recession is readily apparent everywhere. Although it may not be entirely negative, the economist agrees. ‘It’s a purge process where companies with no added value fall away. It frees up capital and people working in other sectors that provide added value,’ he says on the podcast Macro with Boot and Mujaghi.

As an example, Mujakic takes the US economic indicator, which is ‘a good indicator of what the US economy will do in six months’ time’. ‘The indicator has fallen for the sixth month in a row.’

‘A miracle to avoid recession’

That says a lot, Mujakic believes. “If you can avoid a recession, that’s a miracle.” It’s not just America that people are pessimistic. If you look at Germany, the largest economy in the Eurozone, you will see that entrepreneurs are not happy with how things are going. And the mood about the future has also become very negative. Here too the following applies: a miracle must happen if you want to avoid recession.’

According to them, China’s growth estimates also show negative figures. Everything points to 2 to 3 percent growth. In Europe we would kill for it, but if this happens in China, it will be the first time that other Asian countries are growing faster than China. In addition, it will be the slowest growth since the mid-1970s. It’s not technically a recession, but it feels like a recession,’ says the economist.

‘Slowness is essential to vitality’

So it looks like all major economies are entering an (emotional) recession, but not a catastrophe, says Mujakic. ‘It is an integral part of the growth of an economy. You cannot have a continuously growing economy. If you reason in a philosophical way: you also need recession for the long-term vitality of the economy. It is a purge process in which companies with no added value fall away. This frees up capital and people to work in other sectors that provide added value.’

Still, a recession would ‘feel bad’, Mujakic admits. “That wouldn’t be useful now.”

Also Read | Petrol prices have come down year after year