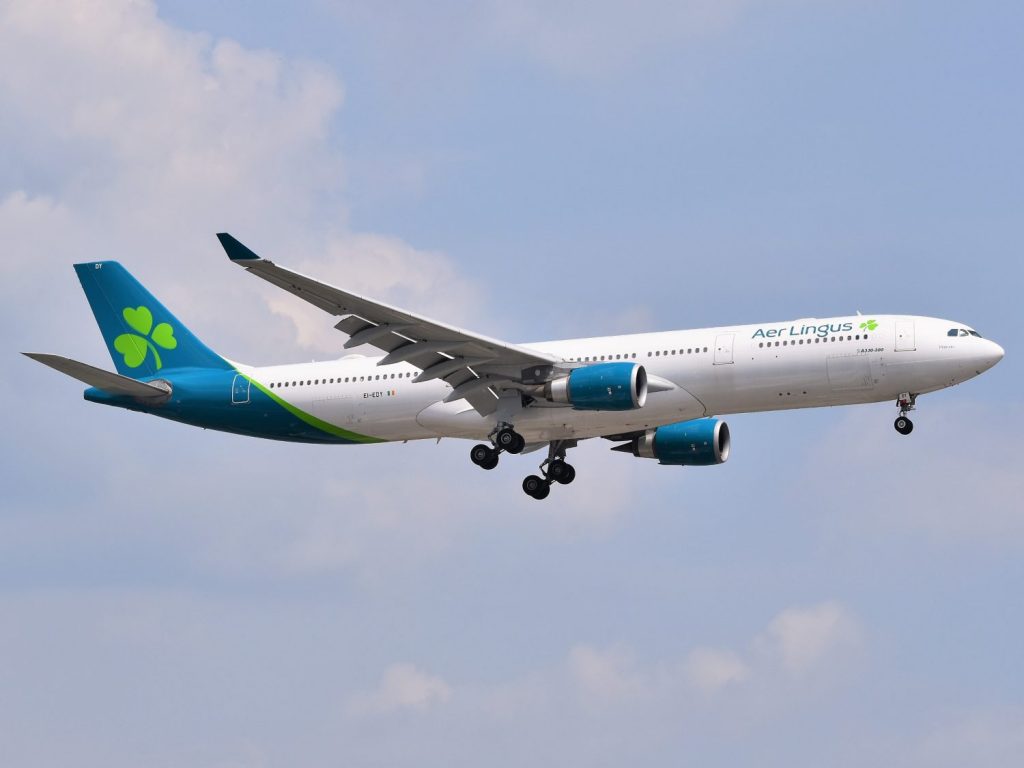 Aer Lingus recently announced that staff are not allowed to get vaccinated during a stopover in America. Due to a vaccine surplus, America is also distributing vaccines to foreigners. But the Aer Lingus crew should jump the jab in America, but why?

In America they have a remarkable problem. While the rest of the world seems to have a serious vaccine shortage, America has other vaccine problems. In America, they have more than enough vaccines. Vaccines are being distributed faster than expected. Plus, a lot of people in America doubt whether they should get the vaccine. The craziest actions are designed to persuade people in America. For example, you get free beer (or coffee) at places in Nashville and Krispy Kreme donuts across the country. One of the strangest initiatives is for the state of Ohio to offer a vaccinated person a chance to win $ 1 million.

But the Aer Lingus crew shouldn’t expect those vaccinations. Aer Lingus reminds its employees that they should not be vaccinated during their work stoppages in the United States. The news showed that some of the crew had done so, after which the airline issued the warning.

Airline management informed staff that they should not travel for 48 hours after vaccination as there is a risk of side effects. Side effects, such as fever and fatigue, would render staff unfit for work.

The Irish company has issued the following statement:

“This allows time for side effects to subside and ensures the crew is fully fit for the job. As a result, the Aer Lingus crew will not be able to get the Covid-19 vaccine while traveling to the United States. The crew is requested to comply with all medical advice issued by the [Health Service Executive] and their health care provider are given regarding vaccinations.

EASA has already issued a recommendation for vaccinations at the end of March. EASA recommends waiting two to three days after a vaccination before a crew member returns to work. The legislator adds that the updates can be reinforced by the drop in atmospheric pressure at cruising altitude. EASA adds that flight crew members should see an aero-medical examiner (AME) if side effects persist for more than two days after a vaccination. The competent forensic pathologists should therefore encourage flight crews to consult them on vaccinations and their side effects.