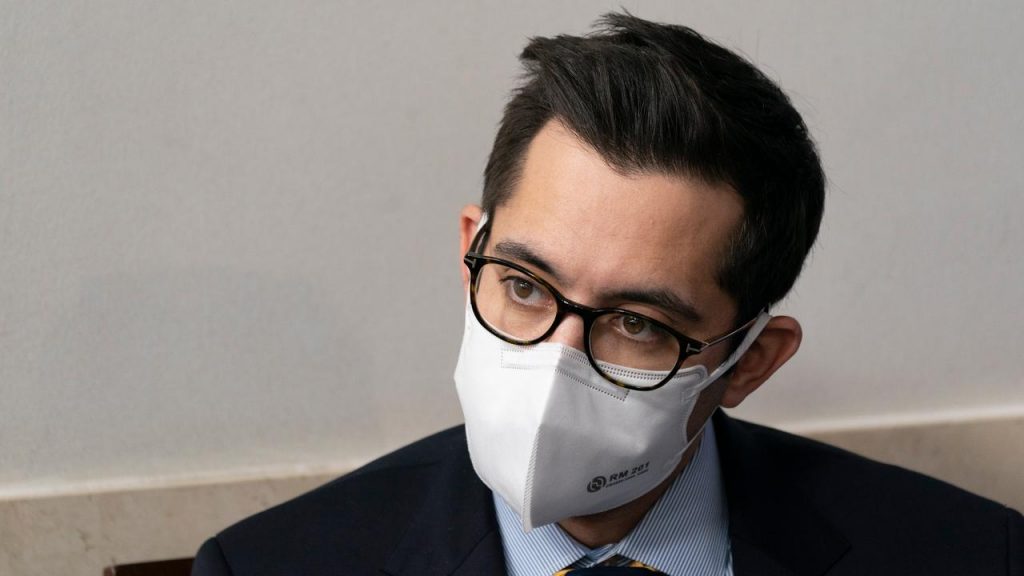 White House spokesman TJ Ducklo suspended for a week after intimidating and threatening him Politicoreporter Tara Palmeri. She was working, to her dismay, on an article about Ducklo’s relationship with a political reporter on the news site. Axios, writes Vanity Fair.

The incident occurred during an unofficial telephone conversation between Ducklo and Palmeri. “I’m going to destroy you,” the White House spokesman said, making misogynistic remarks and suggesting Palmeri was jealous.

The incident became Friday confirmed By Press Officer Jen Psaki. “TJ Ducklo apologized to the reporter, with whom he had a heated conversation about his personal life.”

“He is the first to recognize that this is not the behavior the president wants to see,” Psaki said. After his suspension, Ducklo will no longer work with journalists from Politico. The president was not involved in the suspension, Psaki stressed.

It is striking that she stuck to that phrase, as Joe Biden warned his staff on his first day as president to be respectful of others. “I’m not kidding when I say this: if you work for me and I hear you treat another colleague with disrespect or talk to someone else, then I don’t hesitate for a second. to fire you on the spot, ”the president said not a month ago.

Ducklo (32) has a relationship with Alexci McCammond from Axios. The two met during Joe Biden’s election campaign. McCammond has stopped reporting to the White House to avoid a conflict of interest.