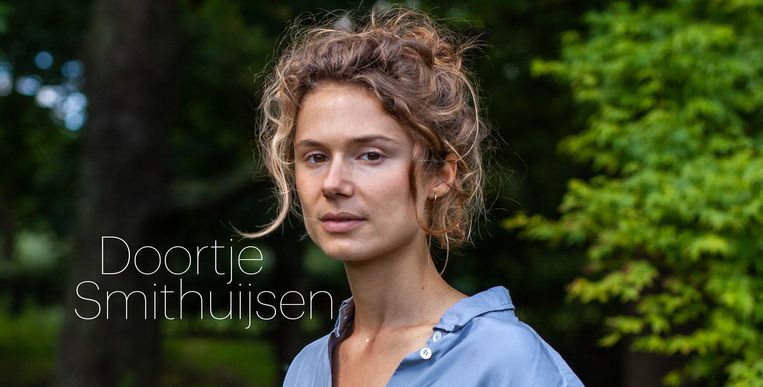 ‘You are better for him piss inside then have piss outside† When he sent this application to his top civil servant in April 2020, former health minister Hugo de Jonge of course did not think it would end up in the national media.

He quoted former US President Lyndon Johnson as saying he would rather have critics in his own team than in opposition. Yet another rather unfortunate motivation behind a 100 million deal – to silence an angry celebrity.

The loss of personal and invisible space

In addition to vanity and ignorance, De Jonge’s application symbolizes something larger for me: the loss of a personal and invisible space. In the last century, sociologist Erving Goffman formulated a theory of identity as the interaction between “stage” and “backstage”. As a human being, you find yourself in social situations where you are expected to play a certain role – the role of a colleague, a friend, the role of a museum visitor or festival. Additionally, it is important that each person has a personal backstage – a safe space in which you can be yourself; alone at home, for example, or surrounded by close friends.

The rise of social media means we have less behind the scenes. Because, as De Jonge’s app once again proves: maybe not everything we do online looks public, but every form of digital contact is shareable.

Via a Wob request, as in the case of De Jonge, but just as well via e-mails or screenshots of conversations that can be broadcast.

What will happen to our identity if any form of communication can become public? There is a chance that the disappearance of the (digital) backstage will lead us to communicate collectively like our official chef Mark Rutte – instinctively the only Dutchman who will never surprise you on a clumsy text or a stupid email.

In NRC I once read how Rutte usually responds with “Wow!” when someone sends him a text message about a complicated case or a delicate situation. He keeps his distance from opinions or jokes. ” Agreed ! “, ” Awesome ! “, ” Awesome ! is the standard response when he’s enthusiastic about something. And if it seems less rosy to him: “Please do some tight questions and answers.”

Everything Rutte shares is exactly like Rutte himself: elegant, professional, impersonal. For years we have been advocating for more humanity in The Hague – meanwhile our Prime Minister is mostly robot-like in his communication.

In a way, this “pee outside” app made me happy: it’s ridiculously vain, sure, but also human. You see him, De Jonge, during Easter breakfast. Secretly scrolling through Twitter – has this Van Lienden secret ever posted anything about him? Just in the bathroom to text his high official.

Only this other human capacity, the capacity to understand oneself, to find excuses, seems to be lacking.