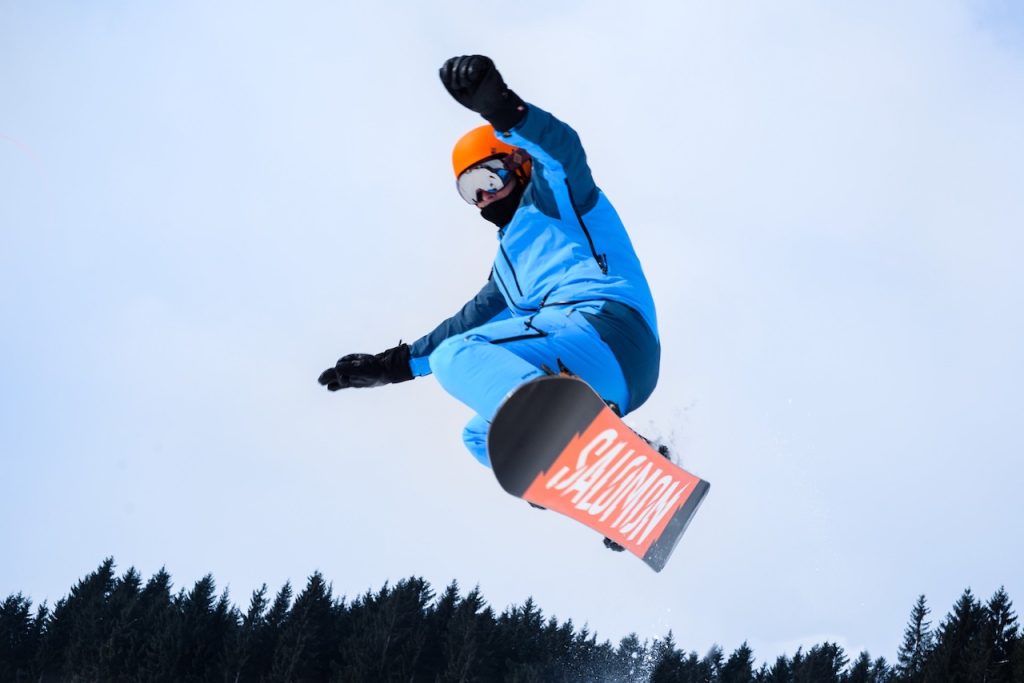 Snowboard star Michelle Dekker (22) gives advice on northern Italy and Japan. The Dutch are often inclined to opt for well-known winter sports venues like Austria, Switzerland and Germany. But less obvious places are also worth a visit. For example, I like to visit the winter sports area around Livigno, on the border with Switzerland in northern Italy. It’s relatively inexpensive, the vibe is laid back, and the slopes lead to the village in a sort of bowl. A first place!

However, I don’t really have a lot of free time, because of course I also have to train. I travel almost all over the world for this. We always choose the locations of our training camps with care. For example, we chose the Copper Mountain ski resort in the US state of Colorado because the snow conditions there are completely different from those in Europe, and it is good to master them too.

In Colorado, the conditions on the slopes are very different from those in Europe. Photo: Adobe Stock / Lana

And in Europe, we chose Schladming in Austria because the track is pretty much the same one I was going to run during the Winter Olympics in South Korea earlier this year. Although I practice my sport all over the world, there are still so many places that I want to discover. For example, I’ve heard that you can still really snowboard in powder snow on the slopes of Hokkaido Island in northern Japan. For a snowboarder it’s really crazy! I also want to travel the world again. First try to win a medal at the Games …

Skier Steffan Winkelhorst (26) chooses Argentina and New Zealand. “It’s a bit of a cliché, but as an athlete I hardly have any free time to travel alone.” On the sport side, my trip to Argentina, where I trained for four weeks in the summer of 2013, marked me. This training took place on Cerro Castor near Ushuaia. Or as they say over there: El fin del mundo, the end of the world. Nature, with trees damaged by the wind, is still intact. There are mountains that have never been climbed. From Ushuaia, the southernmost city in the world, you can be on the slopes in half an hour. 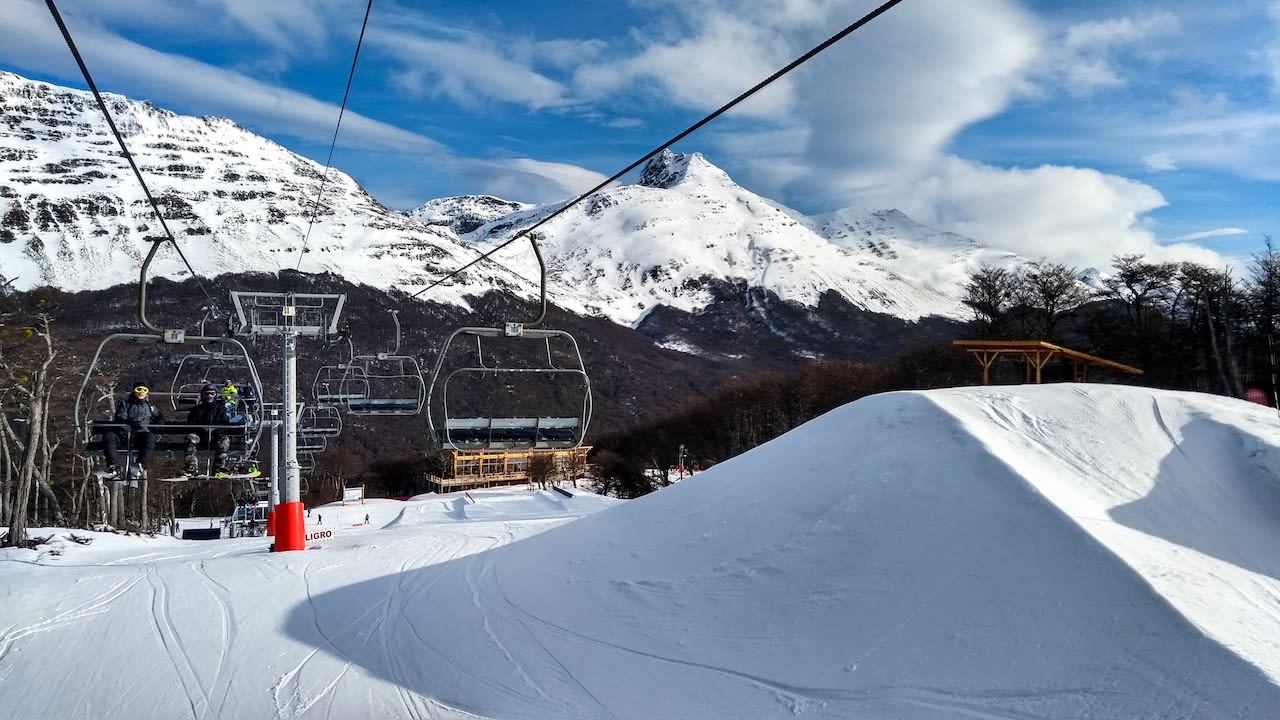 Last summer I was in New Zealand for training, where we skied at Coronet Peak, a ski area near Queenstown on the South Island. I always feel like I’m skiing in the spring here; the peaks are covered with snow, but the valleys are green and the temperature is pleasant. And then there is the view. Every time I started a descent I would look out into the verdant valley with the huge Lake Wakatipu in the background and realize how incredibly special what I was doing was!

There are significant transitions in the slopes, sharp turns with alternating steep and flat sections. One moment you hold on to your slats on the right, then again on the left. For me, of course, the challenge is to be fast in these conditions too, which makes me a more complete skier.

Skeleton star Kimberley Bos (26) is going to Germany and Canada. The skeleton can be compared to a roller coaster, where you go with your head just above the rails. If that doesn’t give you an adrenaline rush! This year I was able to show how fast I was at the Olympic Winter Games in Pyeongchang, South Korea, which of course was a very special experience. The city itself is actually small and not so highly recommended.

What I liked was my boat trip on the partially frozen Namhan River in Woraksan National Park. The boat we were in broke the ice, but when we returned later the crack in the ice had already frozen!

The skeleton is where you lie on your stomach. Tobogganing is the exact opposite. Photo: Adobe Stock / Tobias Arhleger

If you are interested in the skeleton, I recommend Winterberg in Germany as a destination. Winterberg is nearby, accessible and you can do more winter sports than tobogganing. There is simply no better place in Europe to try this sport. The Suisse St. Moritz is also recommended. The only natural ice rink in the world is located here. The magic of this job is silence. Normal rinks are built on concrete, which produces a loud, shrill sound when you hover over them. But when you descend on natural ice, you hear nothing at all. And if you’re up for a challenge, the Canadian Olympic Park in Whistler is a must-see. You can do a descent here with a professional pilot. On this track you can reach speeds of up to 140 kilometers per hour.

In this article you can read some tips for the perfect ski vacation!