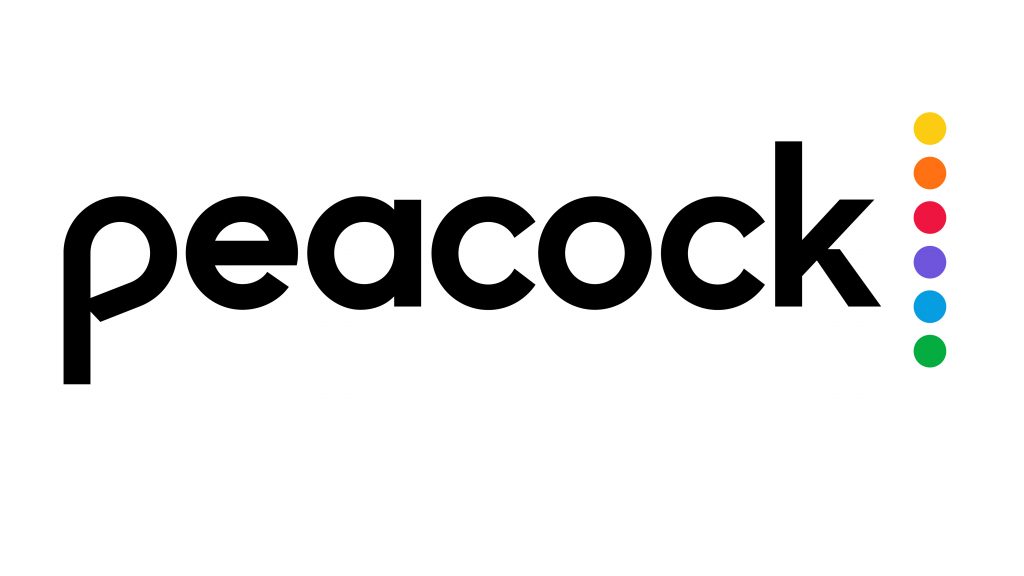 Peacock has big plans: when will Netflix’s competitor get here?

Home ” Peacock has big plans: when will Netflix’s competitor get here?

We already have three major streaming services in the Netherlands with Netflix, Disney + and Amazon Prime. Still, more are to come, probably Peacock as well.

The streaming landscape is increasingly fragmented. Until a little over a year ago, we only had Netflix and Videoland in our country. We now also have Amazon Prime Video, Apple TV +, Discovery +, and Disney +. These services are not stopping, as HBO Max, Paramount + and Peacock are also expected to arrive soon. We are taking a closer look at future services. We used to do this with HBO Max and now we continue with Peacock.

You’ve probably heard of media companies HBO and Paramount. The former, of course, makes the Game of Thrones series, while the latter is behind films like Interstellar and Titanic. Peacock probably won’t ring a bell, but there’s a huge movie company behind it.

Peacock is owned by American cable giant Comcast. This media company owns the Universal Film Studios, Dreamworks, the American channel NBC and the (sports) channel Sky. A huge company that is sort of like a Disney and TimeWarner (HBO / Warner Bros.). So it follows a trend of other film companies to also offer their own streaming service.

Peacock started in July 2020 in the United States and has now been around for just over a year. According to the latest results, Peacock has now 42 million subscribers, with which he grows very quickly.

Choice between free and premium

Peacock has an interesting income model. There is a free subscription with ads where users have access to a limited number of movies and series. There is also a premium version with full content as well as access to NBC Sports and the WWE Network. So it also offers sports.

But Peacock also has something else in store than existing streaming services. Likewise, it offers daily and weekly TV shows to watch. For example, Jimmy Fallon and Seth Meyers shows are first on the streaming service before the TV release.

Do you want Peacock Premium? Then you pay $ 4.99 per month in the US. You still have advertising (5 minutes per hour). Do you want to stream completely ad-free? Then a subscription costs $ 9.99 per month.

You can watch these series and movies on Peacock

Of course, you are curious what to expect from Peacock. The streaming service has a decent library with NBC and Universal. For example, on Peacock, you can see The Office, Vikings, Parks and Recreation, Brooklyn Nine-Nine, Modern Family, and The Blacklist. Series that you mainly find on Netflix in the Netherlands.

In addition to the well-known series, it also has a number of originals in development. Of course, there aren’t many as the service has just started. Perhaps the best known are Brave New World and the Saved by the Bell remake. A number of other special names are on the way. Peacock secured the rights to the spin-off of The Fresh Prince of Bel-Air and a reboot of Battlestar Galactica.

When will he come to the Netherlands?

As mentioned, Peacock is currently not active in the Netherlands. There seem to be plans for Europe, but they are still in their early stages. If they do, it will probably be first in the countries where Sky operates, like Great Britain and Germany. So far, many series and movies that can be seen on Peacock can now be streamed through Netflix and Amazon Prime Video. Also hopefully with Peacock Originals it will be until the streaming service arrives in the Netherlands.

We asked NBCUniversal Netherlands about Peacock’s plans in our country. Unfortunately, the media company could not say anything about it.

Peacock has big plans: when will Netflix’s competitor get here?