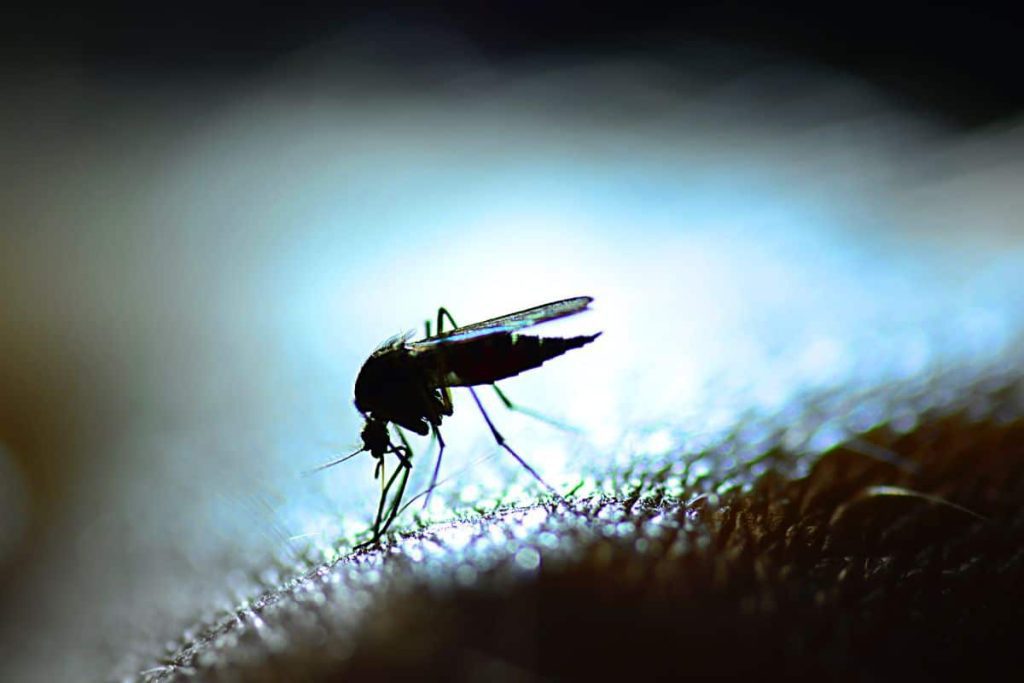 You can’t just get rid of these biting insects.

Nothing is more annoying than a buzzing mosquito passing by just before you fall asleep. And yes, this mosquito also knows where to find you in the dark. Mosquitoes are attracted to a unique cocktail of body odors that we emit. It is not so easy to extinguish this characteristic of mosquitoes, researchers have shown. Because even if you remove the receptors with which the mosquito senses us, it will find a way to stalk us.

Odour
In most animals, an olfactory neuron is only responsible for detecting a particular smell. “When people lose a single odor receptor, all of the neurons that express that receptor lose the ability to smell that odor,” says researcher Leslie Vosshall. But she and her colleagues found that, surprisingly, mosquitoes don’t.

Switch off
As mentioned, mosquitoes are attracted to our body odor. This scent stimulates the receptors in the two feather-like antennae with which the mosquito is equipped. Scientists have attempted to suppress these receptors in an effort to make humans undetectable by biting insects. But it turned out not to be so easy. Even after researchers removed a whole family of odor-sensitive receptors from the mosquito genome, mosquitoes found a way to sniff out people. “Mosquitoes break every known rule of how animals smell things,” said researcher Margo Herre.

To better understand this, the researchers studied how human scent is processed in the mosquito’s brain. The fact that mosquitoes are so attracted to us is due to a certain smelly substance that lives in our sweat and breath: 1-octene-3-ol, also called octenol. And now it turns out that neurons stimulated by octenol are also stimulated by amines – another chemical that mosquitoes use to track humans. This means that individual neurons express multiple chemical receptors, keeping them functional even if one of the receptor families is affected. That way, mosquitoes always have a plan B for stalking people.

curious
Basically, the mosquito olfactory system is organized very differently, with multiple sensory receptors located in a single neuron. However, this mechanism is remarkable. This suggests that mosquito octenol neurons can apparently also sense amines, which has never been seen before in an animal. “Surprisingly, the neurons that mosquitoes use to sense octenol and the amine receptors are not separate parts,” researcher Meg Younger concluded. “This allows all human-related odors to activate the human-sensing part of the mosquito brain, even if some of the receptors are lost.”

attraction
In short, mosquitoes have developed certain mechanisms in their olfactory system that allow them to always smell our odors. “You can’t just get rid of the mosquito,” Vosshall says. “Future attempts to control mosquitoes using repellents will take into account their attraction to us.”

The mosquito may not be the only animal to have found a way to outsmart us. Vosshall thinks other insects have a similar mechanism. For example, previous research has shown that fruit flies have similar co-expression of receptors in their neurons. “This could be a general strategy for insects that rely heavily on their sense of smell,” Vosshall suggests. The researchers plan to further investigate the functional significance of the co-expression of different types of olfactory receptors in future work.