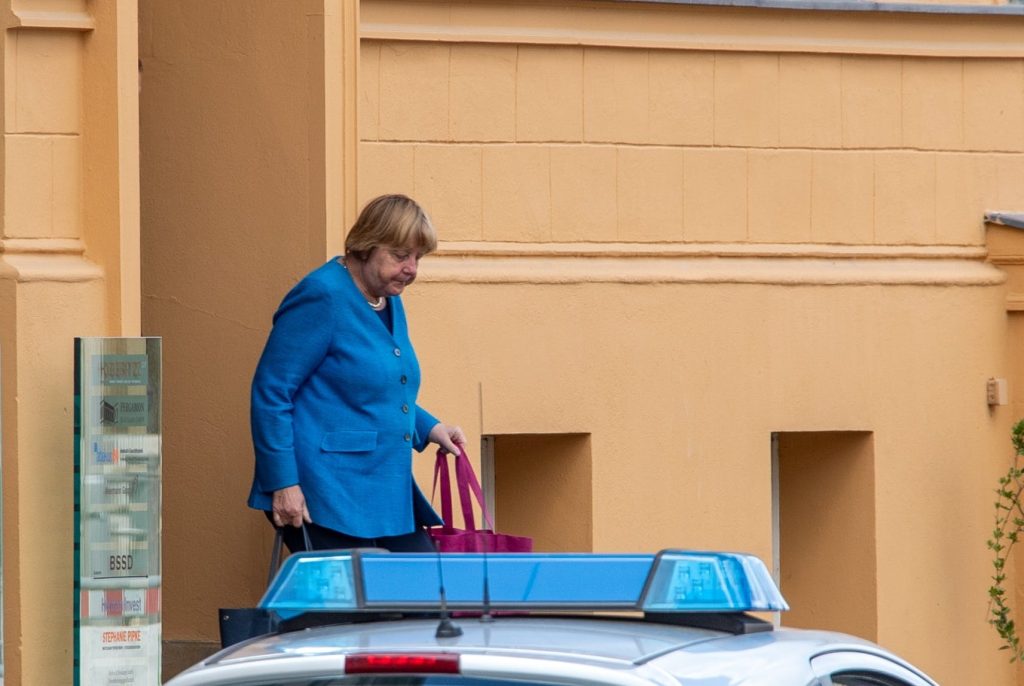 In Germany, Angela Merkel’s first official public appearance is being watched with interest today, after she stepped down as chancellor in December. Tonight, she will speak with Spiegel journalist and author Alexander Osang, who grew up in East Germany. The main question, of course, is: what will she say about Putin? “Her relationship with Putin has determined her politics, people sometimes want to know what she thinks about it,” explains German correspondent Derk Marseille.

According to Marseille, Merkel remained silent for a long time for various reasons. Merkel is also invited to all sorts of things and how long can you keep refusing that? Last week she gave a private speech in which she called Russian atrocities barbaric, but today will be her first official public appearance as a former chancellor. She has bad experiences with chancellors. When she started sixteen years ago, her predecessor Helmut Kohl commented on her performance all the time. She doesn’t want to do that to Scholz now.”

According to Marseille, Merkel is walking a tightrope and has to balance delicately between looking critically at her own role on the one hand, and at the same time giving current Chancellor Scholz the space to practice his own politics. “Scholz also leaves less room for expression, which is exactly what Merkel has always done – not jumping right into the course of events.” But times have changed so much that the dynamic between Merkel’s statements and Scholz’s role is so important for Germany.”

Read also | Chancellor Scholz is doing worse than ever: almost half of Germans unhappy