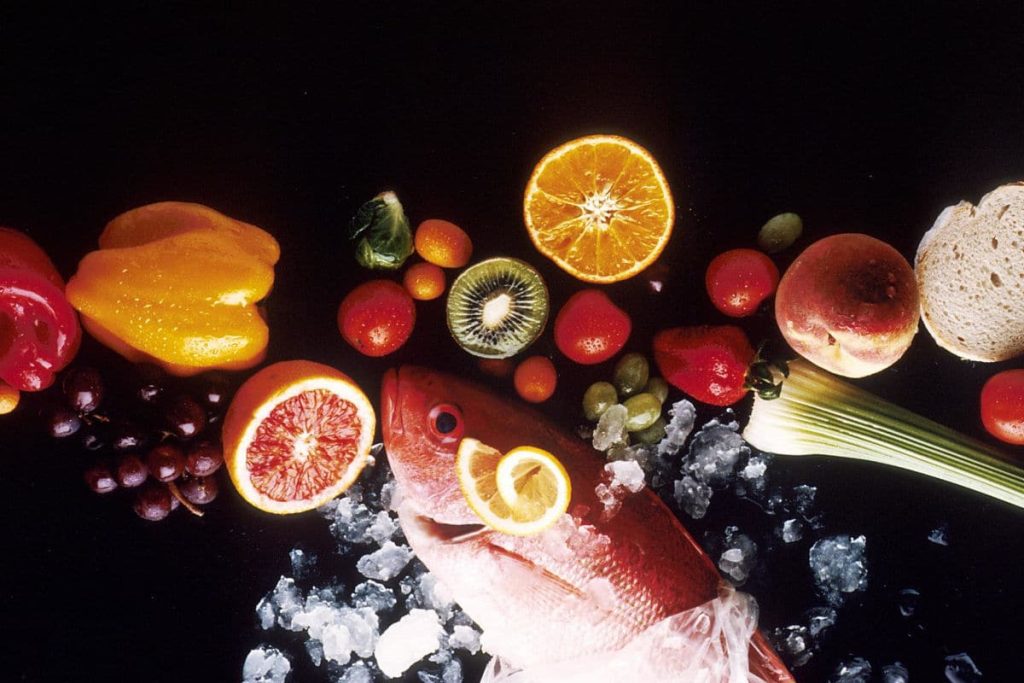 In a new study, two scientists present a “longevity diet”. What does that mean?

It looks like the diet that makes all the others obsolete: the longevity diet by Valter Longo and Rozalyn Anderson, literally translated the longevity diet. After sifting through hundreds of scientific articles, these two researchers… in the review cell with some specific tips.

Okay, let’s temper expectations right away: if you follow the Longo and Anderson diet, you won’t live to be 140. “There is a reasonable consensus in science that humans can live to be around 120 years old,” says Renger Witkamp, professor of nutritional biology at Wageningen University & Research. “Maybe we can one day expand that with genetic interventions, but we are a long way from that. “Live longer” will therefore mainly mean “stay healthy longer”.

Either way, we all want to stay healthy longer. How to achieve it? To find out, Longo and Anderson compiled a long list of studies. Some of these studies have focused on short-lived organisms such as yeast cells, worm C.elegans and the well-known fruit flies, others on mammals like mice and monkeys.

These studies indicate, among other things, that a lower production of growth hormones and the hormone IGF-1 associated with a longer healthy lifespan. “The authors also point to research that would show that limiting a particular amino acid, methioninewould be beneficial,” says Witkamp.

In addition, the two researchers mention autophagy: the phenomenon in which cells do a “big cleanup”, breaking down damaged proteins and foreign particles inside them, among other things. More autophagy would also lead to healthier years.

In order to be able to take advantage of all these beneficial effects, Longo and Anderson make a number of concrete recommendations. According to Witkamp, ​​how exactly isn’t entirely clear. But the main pillar of the longevity diet, he continues, is “calorie restriction.” In other words: reduce the amount of energy you consume, expressed in calories.

“Animal studies suggest it’s up to 30-40%,” says Witkamp. “It’s a lot, difficult for people to maintain and it carries the risk of shortages. Recently a published human study which would show that a 14% reduction in energy over two years would have beneficial effects. But the evidence is still circumstantial. »

The two researchers also tell you what to eat. Generally speaking: ideally, 45-60% of calories should come from carbs (raw, complex), 10-15% from protein (mostly plant-based), and 25-35% from fat (also mostly plant-based). plants). “That’s a lot of carbs,” says Witkamp. “On the other hand, there are opinions that say you should go low carb and that also seem to have a point in a number of things.”

Specifically, Longo and Anderson recommend a diet high in legumes and whole grains, nuts, some fish, and as little red and processed meat as possible. “It’s actually nothing new under the sun,” says Witkamp. “A diet like this is currently considered the best by many scientists.”

A final pillar of Longo and Anderson’s longevity diet is fasting. They recommend not eating for eleven to twelve consecutive hours a day. (In other words: no more bag of chips between dinner and breakfast.)

Additionally, they suggest a five-day fast every three to four months. Moreover, according to the authors, it is a good idea to diet mimicking fasting to follow. In other words: a diet in which you get enough nutrients and calories, but still has the effect of fasting.

It is good to know that Longo has been trying to promote such a fasting diet for quite some time now. He does this in his book, among others The longevity diet and through the fairly expensive ProLon weight loss program† Additionally, the fine print under the new scientific paper indicates that the scientist has “patents related to fasting-mimicking diets.” In addition, he is involved in the business L-Nutrawhich “helps people increase their longevity through diet and fasting.”

In other words: Longo is not a pure academic who is just trying to find out what the ideal diet is, he also wants to make some money from it. So says the famous science magazine cell won’t stop him from posting his new article, but it might be something to keep in mind. That doesn’t take away from the fact that “eating a varied, moderate, plant-based diet” is, as it stands, excellent — if unsurprising — nutritional advice.