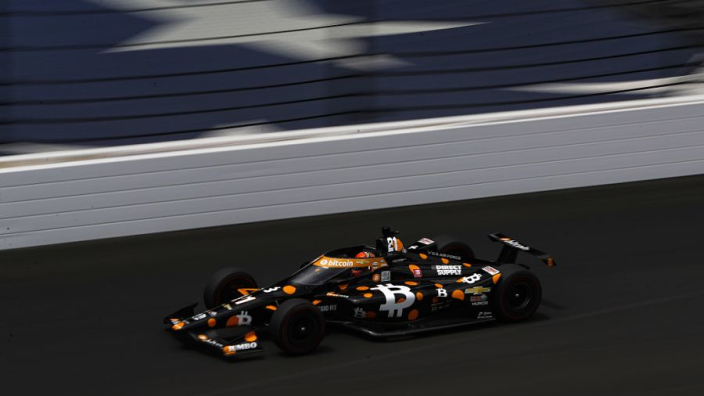 The 105th edition of the Indianapolis 500 is scheduled for next Sunday. Starting from third place, the Dutchman Rinus Van Kalmthout will try to win. Find Out Everything You Need To Know Here The greatest racing spectacle.

The Indianapolis 500 – Indy 500 for short – is the sixth round of the IndyCar season this year. The race takes place on the famous Indianapolis motor racing circuit and is considered the most important race of the year in the United States. With the Monaco Grand Prix and the 24 Hours of Le Mans, the event is one of the crown jewels of motorsport. In 1990 and 1997 the race was won by Dutchman Arie Luyendyk.

Next Sunday there is another chance for Dutch success. Rinus ‘VeeKay’ van Kalmthout qualified third for the race. Two weeks earlier he had won his first race in the category, soon there should be one more: “I think we can win. Really,” he told some media, including GPFans. “I felt the car and it’s really super fast, but of course you always have to check the conditions.”

What time does the Indy 500 start?

The Indy 500 is scheduled for next Sunday, May 30. The program starts at 4.30 p.m. Dutch time. Then the cars will be brought to the grid. The engines start at 6:38 p.m., after which the race begins at 6:45 p.m. Dutch time. The race can be viewed in the Netherlands via Ziggo Sport.