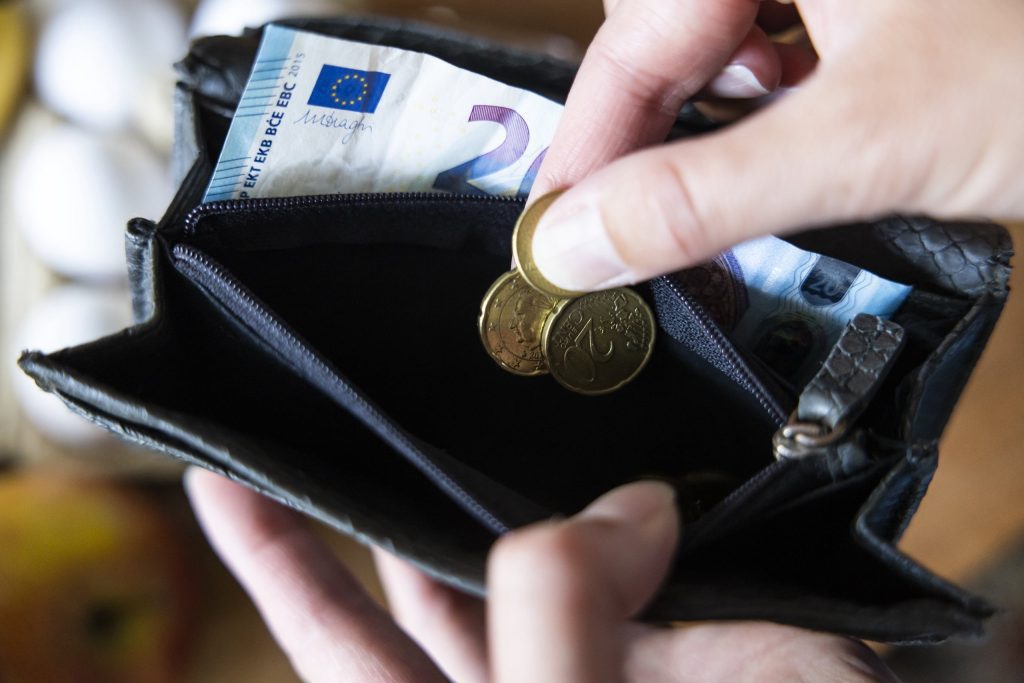 U.S. employment increased by more than half a million jobs in July, more than expected. It was previously reported that the US economy contracted in the first and second quarters. Two quarters of negative growth, economists say, means a recession, but strong employment growth suggests the opposite.

BNR House Economist Han De Jong says ‘no recession’. ‘Working population is increasing by 50,000 to 100,000 per month. This has outstripped the growth of the labor force, so it is difficult to say there is a recession. Even if you look at consumers: Consumer confidence may be low, but consumer spending is rising. Manufacturing output is also increasing. When you put it all together, you cannot say that the US economy has entered a recession.

De Jong did not rule out that a recession is still on the way. ‘Of course it could still happen. We must realize that inflation remains very high and continues to erode purchasing power. Consumers are now putting this into their savings. But this is a finite process, so the probability of a recession in the United States in the end is very high, more than 50 percent.

Also Read | CBS: Inflation above 10 percent for first time since 1975

US inflation figures for July will be released next Wednesday. Inflation rose further in the eurozone last month, but a slight decline is expected in the US. “The main reason for this is the slightly lower oil prices in July,” says de Jong. ‘European gas prices are very different from US gas prices. Gas prices rose sharply in July, so inflation is higher here, but gas prices are much lower in the US.

A second bright spot, according to de Jong, is that inflation is less spread across the economy than the hyperinflation of the 1970s. Inflation is comparable in height, but the composition is different. Core inflation, which excludes energy and food, is now around 5 percent in the eurozone. At that time it was more than 11 percent. That means that when energy prices stop rising at current rates, we will see inflation fall much faster than it did in the 1970s. It may take some time, but I suspect that when inflation starts to come down, it will go very quickly.’