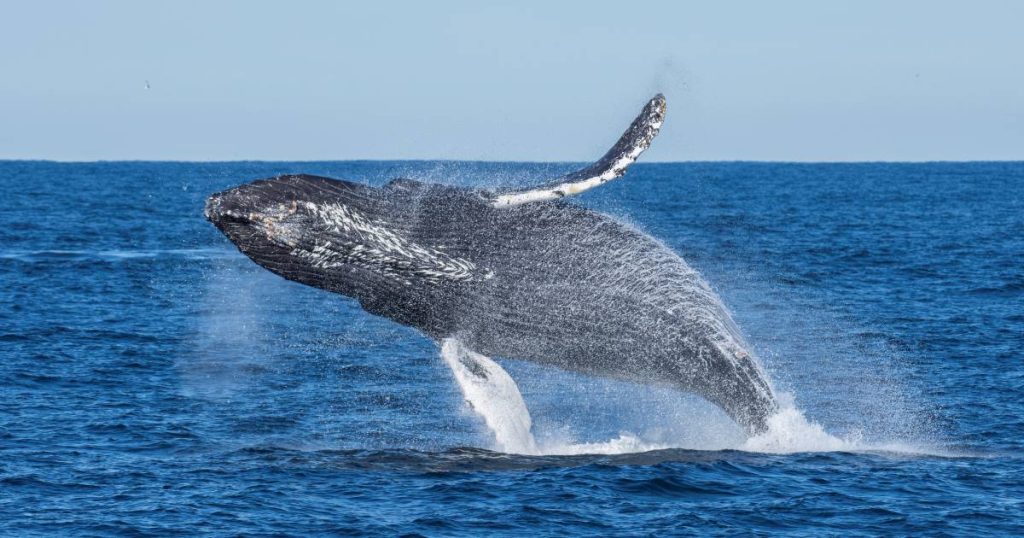 3 million per dayWhales near Auckland in New Zealand eat around 3 million microplastic particles per day. Researchers at Leiden University and the University of Auckland came to this conclusion in a study of whale droppings.

Thijs Bosker, associate professor at Leiden University, participated in the study. He explains, “Microplastics are tiny particles of plastic that are found everywhere in nature. Large pieces of plastic shatter and end up getting so small that we can’t see them anymore. In our water, in the air, in our food, there are small plastic particles everywhere. So it’s no surprise that we also found microplastics in whale droppings.

However, the numbers are important, explains the university professor. Bryde’s whale droppings that the universities jointly studied showed that the animals ingest about 3 million particles of microplastic per day. Whales ingest about 25,000 parts of microplastic per bite. It comes mainly from prey, krill and plankton. Only 1 in 1,000 microplastics appear to come directly from water. Bosker adds that whales swim near the Auckland metropolis. “So these are city whales,” he jokes.

Whenever they saw the whale doing its business, they would pull it out of the water with a net

It is not yet certain whether microplastics actually cause harm to the health of whales. Bosker: ,, That’s the next question. Such research actually always involves three stages: is it found in nature and is it also absorbed there by animals? We both know it now. We are now at step three: is it bad? We do not know yet. There are theories, for example that very small particles can be harmful, but we do not yet know for sure in science. With Auckland, we’ll find a way to assess that.

But how the hell do you get whale poo? “It’s still quite difficult,” laughs the researcher. “Whale droppings are quite liquid. It does not suddenly float, because it dissolves quickly. We also couldn’t sail next to a whale all the time. We have therefore entered into a partnership with a local whale safari that goes to sea every day with tourists in search of the animals. Whenever they saw the whale doing its business, they would pull it out of the water with a net and take it to the University of Auckland. It can be that simple. “