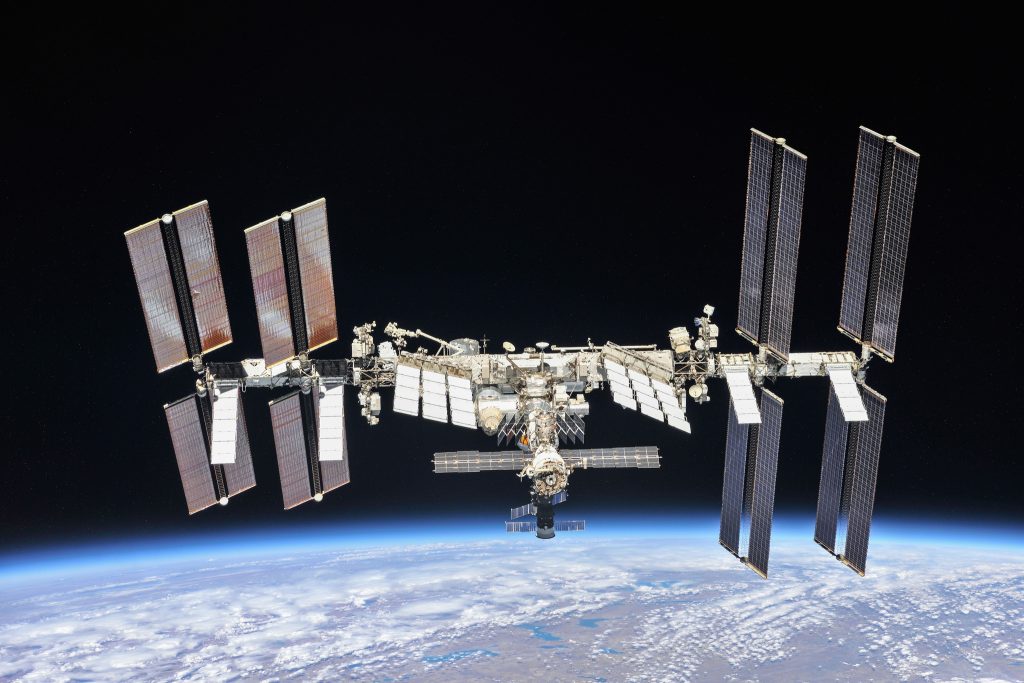 Space is full of satellites, but also full of debris. With thousands more launches planned in the coming years, space could become crowded. With all its consequences. “Soon there will be so much rubble that we won’t be able to launch anything and then you will go back in time,” journalist Marjolijn van Heemstra tells Op1 on NPO 1.

Man is very dependent on all the satellites that orbit around the earth. There are now so many floating around and it’s “extremely busy around the earth,” says Heemstra. “And tens of thousands more satellites will be launched in the years to come.” The reason behind this is that “the space barons want to give the whole world the Internet very quickly,” Heemstra refers to entrepreneur Elon Musk.

According to @decorrespondant journalist Marjolijn van Heemstra should talk about space debris. “The problem is that space does not belong to anyone and everyone. It is not made for marketing. The problems that currently exist are not being answered. #1 pic.twitter.com/WpUohsTEUi

A great idea, thinks Heemstra, but at the same time she wonders if everyone on Earth should have access to super-fast internet day and night. Problems in space are piling up as more and more debris floats through space. “Some things sink and burn in the atmosphere, but the crowds are growing exponentially.”

According to Heemstra, one of the reasons space fills with debris is “because space belongs to no one and therefore to everyone.” This is stipulated in the Outer Space Treaty. “But it’s from 1967 and wasn’t designed for the commercialization of space travel.” In other words: “all the problems and questions that currently exist cannot be answered there,” says Heemstra.

One of the problems to which the journalist refers is that of collisions. She cites Kessler syndrome. “Then you have a satellite colliding. This causes space debris, which also collides. This way you get even more rubble and even more rubble.

At a certain point, there is so much pain that “we can’t go any further”. It’s still unclear when that moment will come, but when it does, “we’re stuck in a shell of trash and you’re going back in time.” Heemstra means by this that, because it is no longer possible to launch, you lose contact with the satellites, among other things. “Then there’s no internet, you lose your browsing.” And the weather forecast is also getting tricky. “Super crucial,” says Heemstra. Especially now that climate change is intensifying.

Space agencies are busy cleaning up, but the problem is not easy to solve. Certainly not because there is a lot of money to be made in space. Since space is so important, Heemstra wonders why there is no discussion about its layout. “The whole infrastructure is now determined by a few men. It’s absurd. This is the last area that belongs to everyone and it is completely filled.