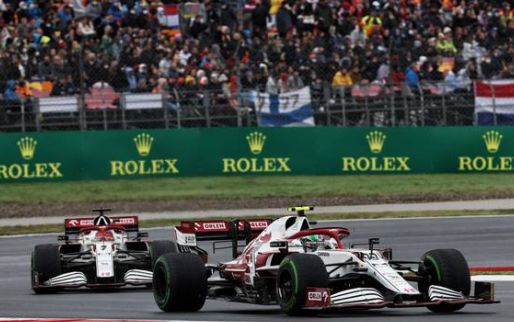 Team boss Frédéric Vasseur at the end of Alfa-preview to know, to know: “We’re going to Austin with one goal in mind; go back to points. We scored points in Russia and we weren’t far in Turkey.

Plooij explains the quarrels between Mercedes and Red Bull: “So we didn’t hear it”

“I have good memories of COTA”, launches the driver Alfa Raikkonen. “Obviously that’s where I got my last win, so it’s good to come back to that. But once I’m in the car, it doesn’t matter anymore. “

Raikkonen and his teammate Antonio Giovinazzi will have to do their best, after missing few points in Turkey.

Verstappen impresses: “He made the fewest mistakes of everyone”