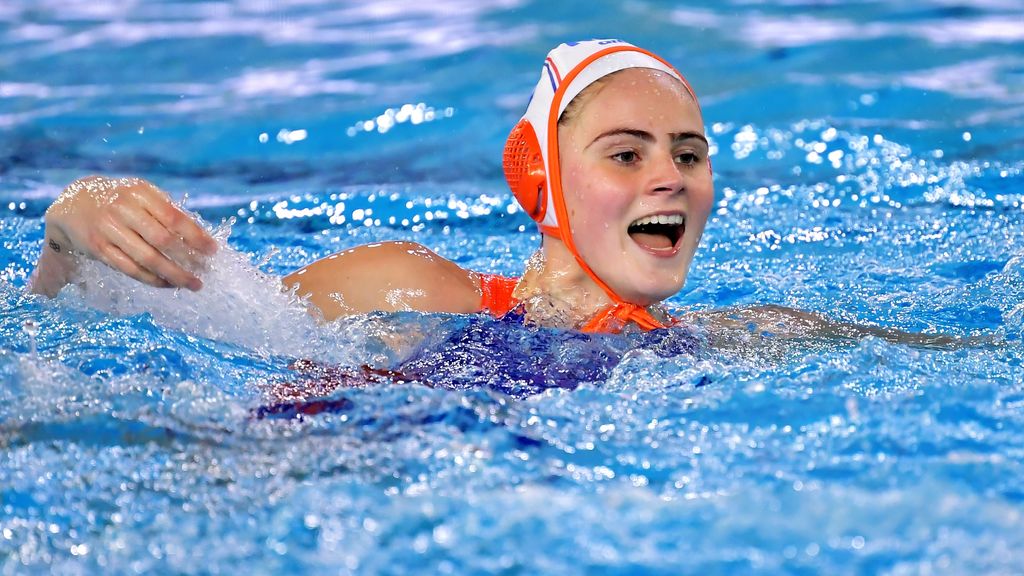 Dutch water polo players reached the semi-finals of the World League final tournament in Tenerife with their heels over the ditch. In the third and final group game, the Orange themselves were stuck at 11-11 against Canada, who had already been eliminated, after which the penalty shootout series was also lost 4-3.

As a result, national coach Evangelos Doudesis’ squad depended on the already-seeded USA against Italy. Shortly before the end, the Italians were still leading 10-9, but in the final round, the United States took the win with two hits.

With this result, the Netherlands finished second in the group. In the semi-final (Saturday, 1 p.m.), European champions Spain await, who, after large victories over New Zealand and Hungary, also won convincingly with Australia: 12-5 .

During the last European Championship in Split, the Spaniards were too strong for the Orange in the semi-finals. The United States will face Hungary in the other semifinal.

How the World League works

In addition to the World Cup and the European Championship, the World League is an important national tournament for water polo players. In the European preliminary rounds, six countries competed divided into two groups.

During the European “Final 6” in April, it was determined which four European countries could participate in the big final tournament. The Orange team won this tournament by beating Spain in the final. Italy and Hungary were the other qualified countries.

Canada, which had lost its first two games by large numbers, was long behind against the Netherlands, but still took the lead in the third quarter. The Orange came up 11-10 in the fourth quarter but saw Canada, who won 10-7 at the World Cup last summer, come back alongside.

Canadian goaltender Jessica Gaudreault became the heroine of the penalty shootout series. She reversed the bets of Brigitte Sleeking and Fleurien Bosveld.

“It just wasn’t good,” national coach Doudesis then judged on the association’s website. “Our least game of the three. Luckily we at least snatched a point. I’m confident we’ll get back to it on Saturday.”