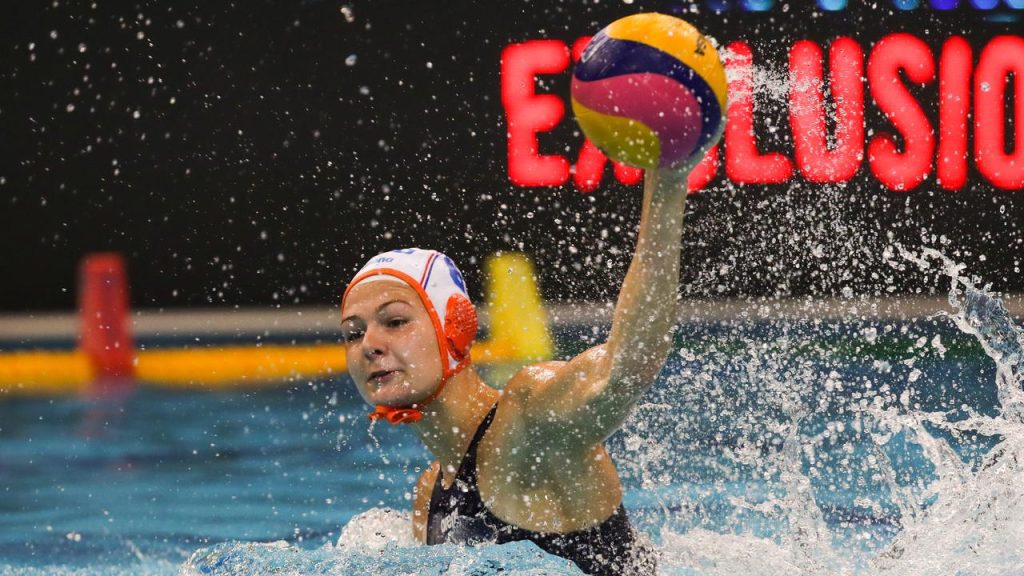 Dutch water polo players were unable to pull off an upset in their second World Cup match in Hungary on Wednesday. Orange lost to the defending champions of the United States (7-11) and must now reach the quarter-finals by a detour.

The Americans have won the title at the last three World Cups and the last three Olympics. The team are also heavy favorites in Hungary and were the first real test for the Netherlands since last year’s Games in Tokyo, where the orange team found themselves in the quarter-finals.

The Netherlands, which started the World Cup on Monday with a monster victory against Argentina (29-6), was already trailing the United States by 3-6 at the halfway point. In the second half, Greek national coach Evangelos Doudesis’ side came from 4-9 down to 7-9, but otherwise the six-time world champion wouldn’t let him come to Debrecen.

Seventeen-year-old Lola Moolhuijzen alone was, together with Simone van de Kraats, Orange’s top scorer with two hits. Routine Sabrina van der Sloot missed all seven of her shots on Ashleigh Johnson’s goal, proving why she is considered the best goalkeeper in the world.

The Netherlands will close the group stage on Friday with a game against South Africa. The last of Group B has lost its first two matches and is normally no match for the Orange Women.