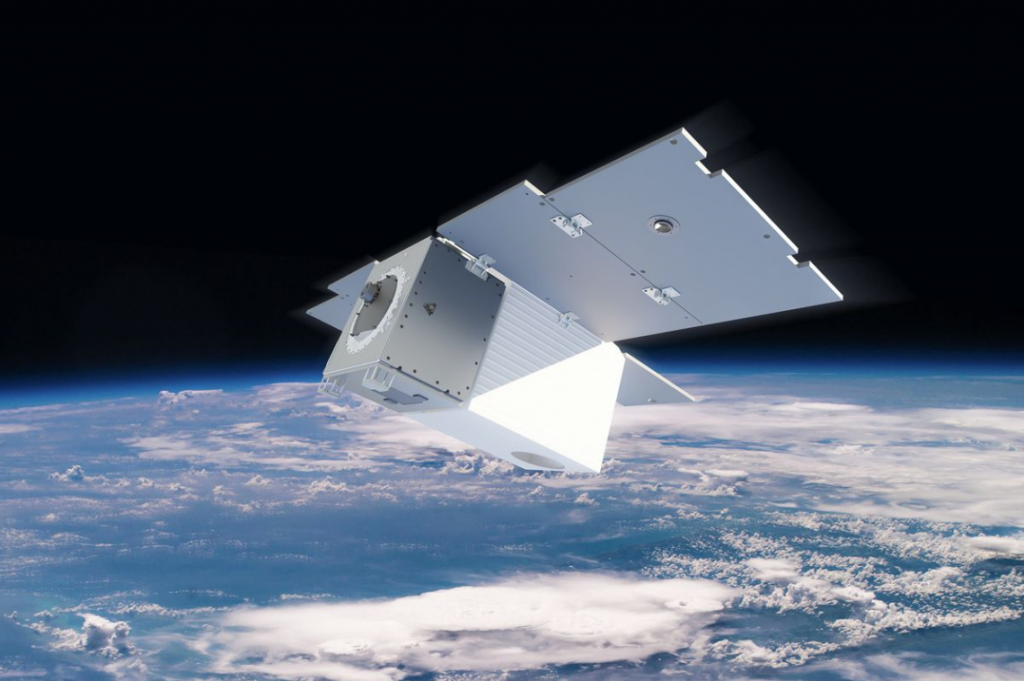 The Carbon Mapper consortium wants to develop a network of satellites to monitor greenhouse gas emissions on Earth. In this way, it should be possible to identify with great certainty the big polluters. We hope to be able to launch the first two satellites of the constellation in two years. A first expansion will follow two years later.

Carbon Mapper is a joint initiative of, among others, the US State of California, the Jet Propulsion Laboratory of the US space agency NASA and the organization Planet Labs.

The intention is for satellites to be able to track sources of methane, carbon dioxide and more than two dozen other products contributing to climate change. “This initiative should increase transparency on emissions from producers and processors of fossil fuels,” said Riley Duran, director of Carbon Mapper.

“It should be remembered that this sector is responsible for around a third of the volumes of methane produced by human activities. There are a number of crucial advances to be made quickly in the fight against climate change ”.

“The satellite network can fill a number of gaps in the global monitoring system for methane and carbon dioxide emissions,” says Duran. “The network helps provide up-to-date, accessible and useful data for science-based decision making.”

He points out that scientists have only recently started to locate the largest sources of methane.

Methane is a greenhouse gas about eighty times more potent than carbon dioxide during the first two decades of its presence in the atmosphere. At least a quarter of global warming must be attributed to human-made methane emissions, according to the Environmental Defense Fund.

Although greenhouse gas observations from space can be affected by cloud cover, precipitation, and varying light intensity, the technology offers the potential to link recorded leaks to individual pollutants.

This capacity increases as more satellites are launched, allowing for greater accuracy and more frequent coverage.

The monitoring company GHG Sat, which uses its own satellites for its observations and relies on data from the European Space Agency, had already indicated in February that it was able to attribute leaks to at least eight gas pipelines. and facilities in Turkmenistan of at least 10,000 kilograms. of methane per hour in the atmosphere.

“If data from all monitoring initiatives could be brought together and managed effectively, an excellent system could be built to accurately determine global emissions,” says Duren. “It can be of great importance to business, politics and society.”