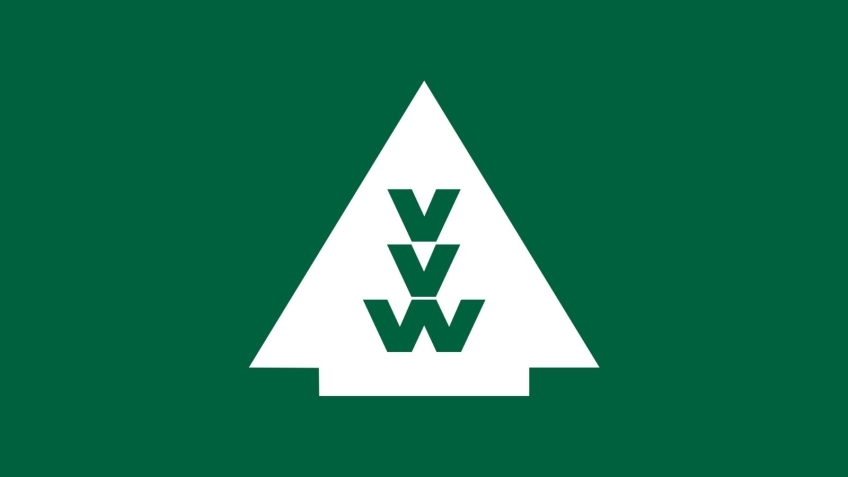 This is the title of an interesting book with the subtitle: The history of landscape, town planning and architecture; for 20 € on sale at the bookstore. It was commissioned by the municipality of Wassenaar with the collaboration of several inhabitants of Wassenaar who are closely linked to heritage in its various forms. Special mention to Carla Scheffer who, as a civil servant for many years, mapped and described our heritage with her expertise and dedication, in close collaboration with Marina Laméris of the executive agency TasT Projects.

The book is the first building block of the program for implementing Wassenaar’s heritage vision “Towards a heritage for all” from 2018. On June 23, the book was presented at a festive meeting in the Muzenzaal de Raadhuis De Paauw by Mayor Leendert de Lange with a beautiful speech presented to the aforementioned Wassenaarders.

The geographical location and the specific properties of the soil were decisive for the formation of the landscape, which then invited the construction of many rural estates and the growth of the village center. The subdivision of a number of rural estates offered the possibility of building elegant villas, especially in the first decades of the 20th century. This beautifully illustrated book deals with this evolution, which has continued for many centuries, in a clear and entertaining way. The characteristic aspects are treated in twelve chapters.

In the last chapter, the “Core Values ​​and Core Qualities of Wassenaar” are explained. Exclusive business climate, safe and healthy living environment, space as quality of life and green buffers between the village and the surrounding municipalities are the key words. In a logical sequence, the missions are therefore approached:
• Safeguard existing land use, including greenery;
• Preservation of exclusive quality of life and prosperity by safeguarding fundamental values;
• Preserve the cohesion between natural and cultural values ​​through balanced management;
• Green spaces and space form a guideline for energy transition and climate adaptation;
• Use greenery and space for inclusiveness and a healthy living environment while preserving the leisure offer.

The Friends of Wassenaar are very pleased with this book, which is not only a nice detailed inventory of everything that makes Wassenaar so special, but also lists the challenges we face so that future generations can also benefit; tasks that inspire us as Friends.

The Friends: also continue to spread the story of Wassenaar.