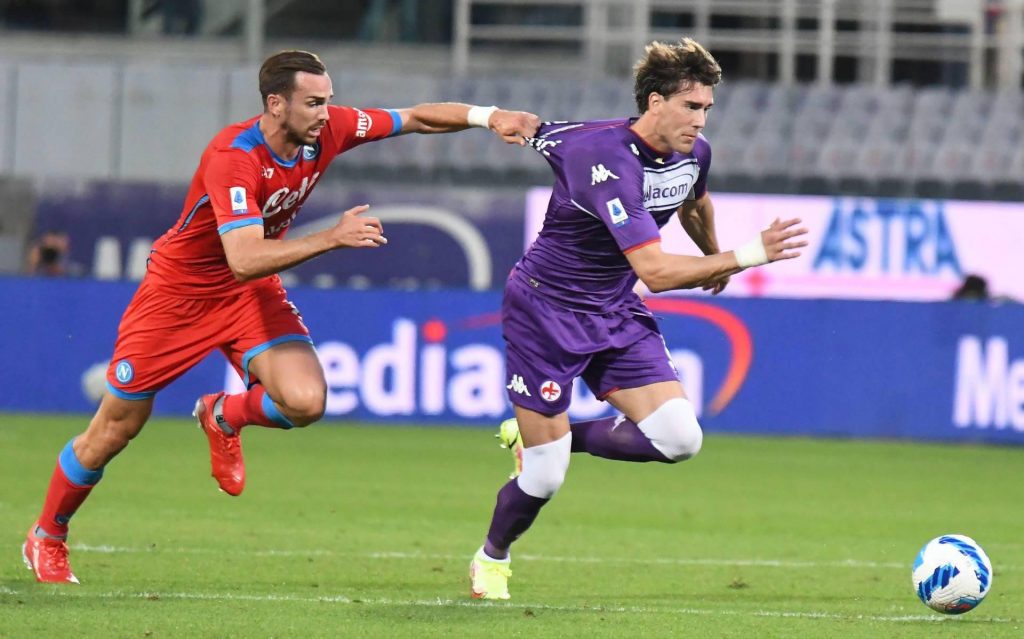 Fiorentina want to make Dusan Vlahovic the club’s highest-paid player of all time, but the Serbian striker is not taking it at the moment. Vlahovic is in no hurry to extend his contract, which runs until the summer of 2023. To the incomprehension of the owner of Fiorentina Rocco Commisso, who has therefore sent an open letter to supporters of the Italian football club.

“When I arrived in Florence, I promised the fans that I would never make any promises I couldn’t keep,” said Commisso, a 71-year-old billionaire born in Italy but who has been successful as a businessman in the United States. “So I want to update you on a subject that has been talked about a lot in recent months: the contract of Dusan Vlahovic.”

The 21-year-old Serb scored 21 Serie A goals last season. The international was clearly in Atlético Madrid’s best interests last summer, but Fiorentina were unwilling to let him go. This season, Vlahovic has already scored four goals in the purple jersey in seven league appearances.

“As you know Fiorentina made him a very special offer. It would make him the highest paid player in the history of the club,” said the owner. “We even improved our offer a few times to meet the needs of Dusan and his entourage. Despite our best efforts, these offers were not accepted.”