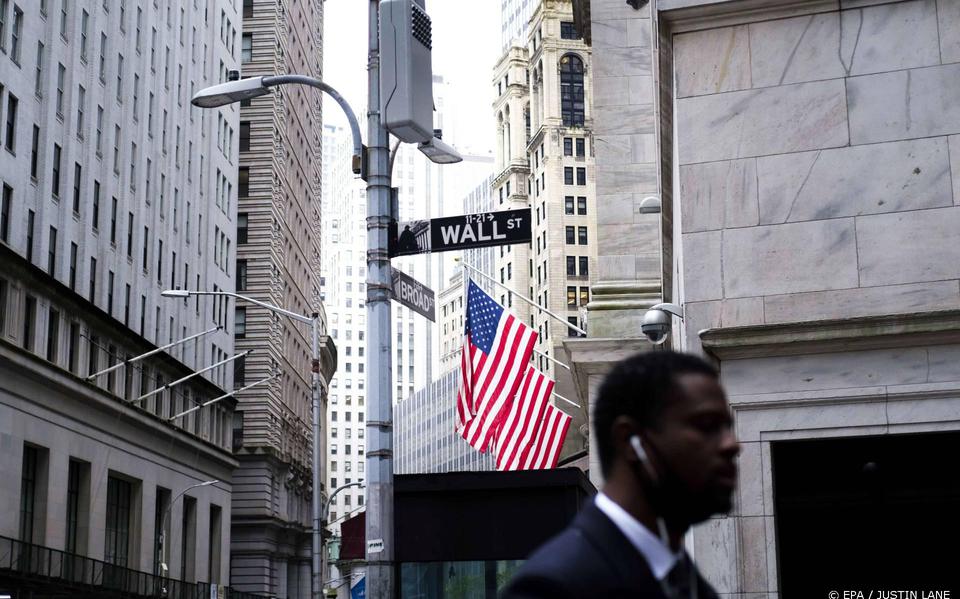 The New York stock exchanges opened lower on Wednesday. Wall Street investors are looking at inflation data from the United States which turned out to be much higher than expected. In recent days, fears of a sharp rise in inflation and rising interest rates have also caused prices to drop on stock exchanges, especially for tech funds.

US inflation was 0.8% on a monthly basis in April. This is the biggest increase since 2009 and is expected to be 0.2%. If inflation rises quickly, the Federal Reserve, the US umbrella of central banks, could act to raise interest rates faster. This is particularly unfavorable for technology companies that have recently lost value. Apple, Google Parent Alphabet, Microsoft, Tesla and Facebook were up to 1.5% in the red.

Banks, on the other hand, benefit from higher interest rates. This created benefits for major US banks such as Citigroup, Bank of America, JPMorgan Chase, Wells Fargo, and Goldman Sachs of up to 2.4%.