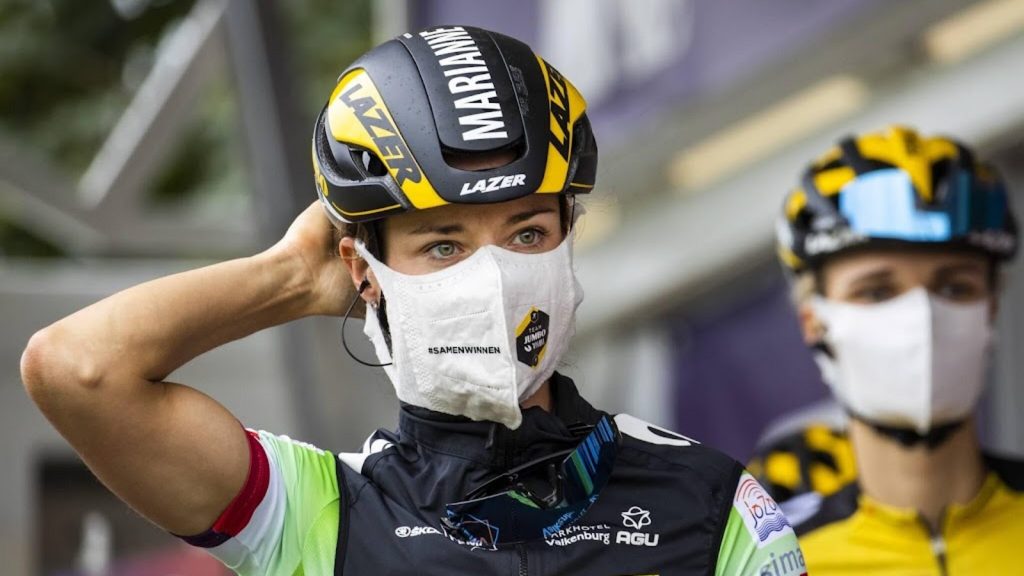 Vos was also the best at Waterloo last week. Last Wednesday, she finished fourth in Fayetteville. This ride was won by Brand. Vos is now at the top of the World Cup standings.

Vos got off to a rocky start in Iowa. She immediately took the lead and stayed in the lead for a while. At the start of the fourth round, Vos was joined by Betsema, who then continued strong. One lap later, Blanka Vas and Worst joined the leading duo.

Without Sausage, Blanka Vas, Vos and Betsema went on to hunt for victory together. Due to a slip, Blanka Vas had to retire and the two Dutch started side by side in the eighth and final lap. Vos quickly launched an attack after which she headed for the safe finish. Betsema crossed the finish line 10 seconds behind the winner.