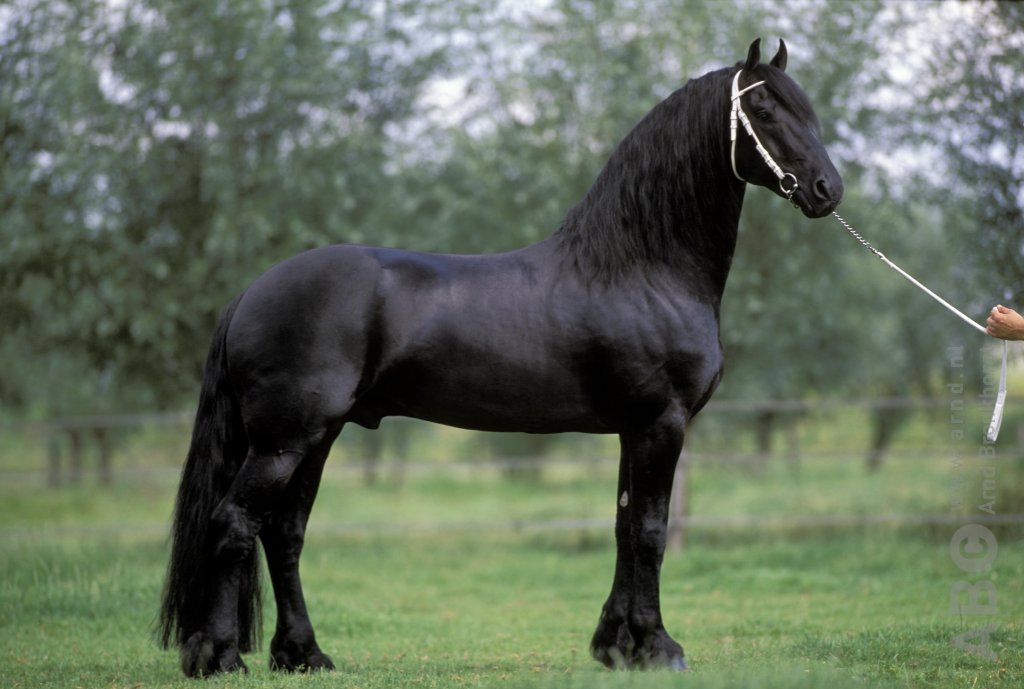 The herdbook inspection in Vorden on Saturday September 3 gave Ster a second bounty for the three-year-old Julia June SA (Beart 411 x Norbert 444) owned by Anja and Angie Vanderper from West-Vleteren in Flanders. Long line and raspy Julia June could have a bit more length in the foreleg, explained Corrie Terpstra, who judged with Ester Reen. “Good shoulder and topline, she could be a little less sloping in the crotch and has generous hooves under correctly positioned legs.” At the trot, she shows a lot of wingspan with sufficient flexion of the hind leg. “She appreciates the step”, complimented Corrie Terpstra. “She has a lot of space and a lot of body use in the walk.”

The foal with a first premium was also declared best foal of the day at the end of the day. Topper van ‘t Hoge Mienen (Waander 512 x Haike 482) owned by Sandra Hijink from Asker had a luxurious appearance and a noble head. “A colt with a lot of length in the neck, a good topline and thin, hard limbs”, explains Corrie Terpstra. Topper has a rhythmic step, plenty of wingspan and strong use of the hind leg at the trot, showing that he can switch easily.

The filly Tess van de Heide (Teun 505 x Alwin 469) ridden by Mark and Liesanne Teunissen from Warnsveld was the second colt to receive a first premium during the stud book inspection. The well-developed, long-lined Tess has a fine pedigree appearance and a noble head, said Corrie Terpstra. “Her legs are decent and she has a long pastern. She walks a little fast and can walk a little more on her back, at the trot she shows a lot of poise with a good flexion of the hind leg and she shifts gears well.