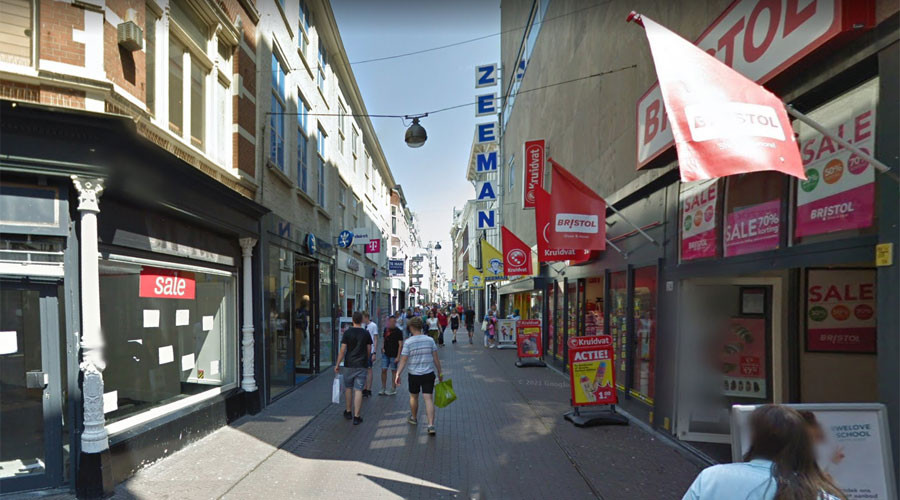 The municipality is positive about the Capricorn Capital Group’s plans to demolish the Priba building and replace it with new construction. With its white wall along the Raamstraat, this building has been responsible for an inhospitable atmosphere for many years, so that years ago the quality 17th century restaurant ‘In’ t Gemeste Schaap ‘in the monumental buildings opposite took over.

The old building has an area of ​​6,900 m2. The new building according to the plan of the project developer FiMek will be larger and will be able to accommodate 9,460 m2. Part of that will also be living space. The bicycle cellar will also be preserved. It becomes more accessible. The aim is to be able to store 400 bicycles again, as is now also possible.

The municipality is pleased that the new building will also provide living space and, according to the plans, will be better connected on all sides with the adjacent buildings.

Parking forbidden
The property does not provide parking for car owners and visitors. They depend on the space above the tram tunnel. The same applies to residents of houses completed by property developer Stadsherstel in the Raamstraat in 2004.

The city council advises the council to approve the plans in the land use planning committee on Wednesday, December 22. Demolition and construction are scheduled to start at the end of 2022.