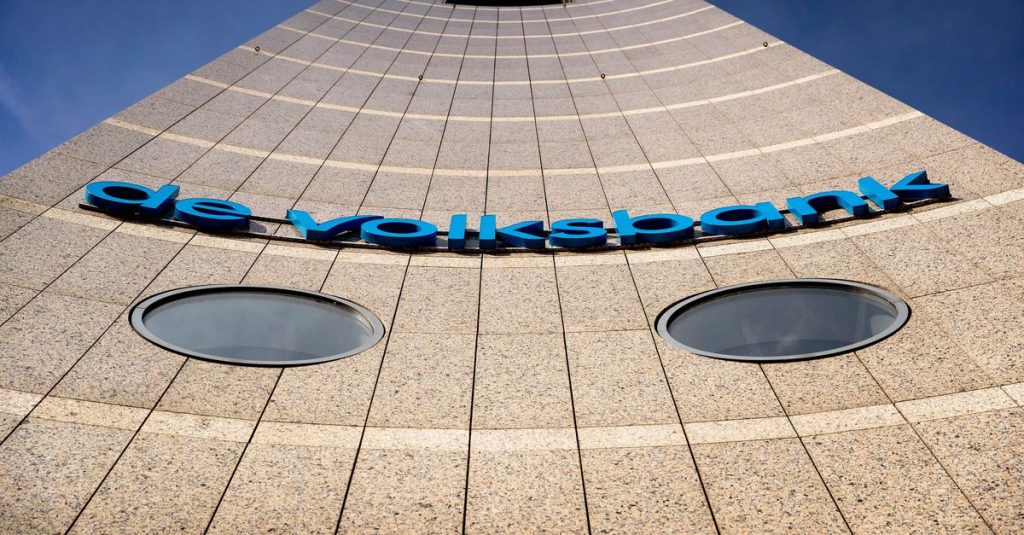 De Volksbank canceled the man’s accounts at the time because he did not want to provide certain information to the bank and would evade US tax. The ruling is now different, as the court finds that the man has not been shown to be evading his US tax liability. In addition, according to the judge, he was not obliged to provide the information requested by the financial institution.

The Netherlands and the United States also have a tax treaty which states that no tax must be paid on accounts below 50,000 euros. The accounts of the man in question were part of this device.


Also read: Can’t pin anymore because your cradle was in the United States