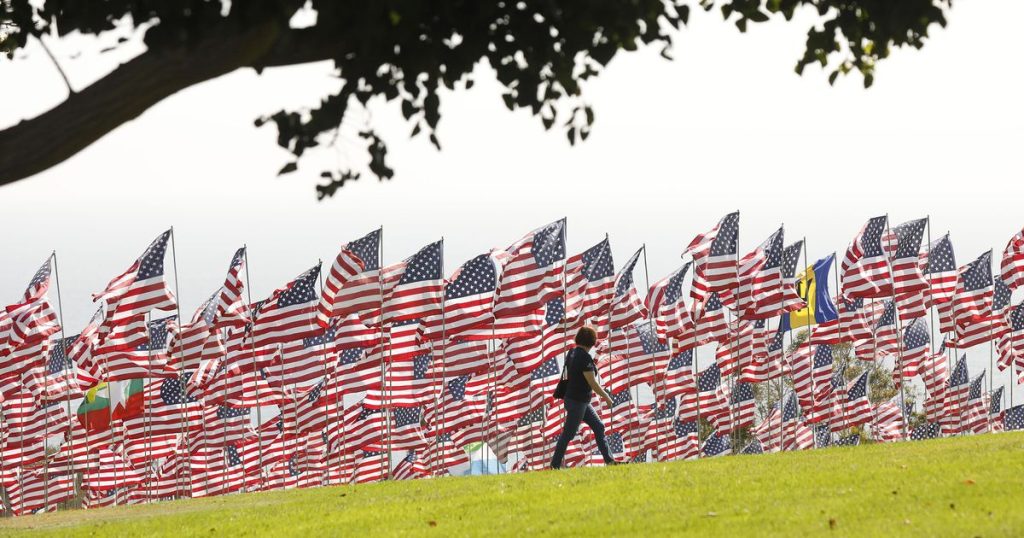 The bank closed the accounts because the man did not want to give certain information and did not want to file a tax return in the United States and thus evade the tax. In summary proceedings, a year ago, the bank was still right.

He is a Dutchman born in the United States, as his father was stationed there at the time. This is why he is also an American citizen, even though he no longer has any connection to that country and only lived there for the first year of his life. U.S. law requires all citizens, regardless of where they live, to file U.S. income tax returns. In addition, the United States threatens sanctions if the banks do not pay attention.

According to the court, Dutch banks are not required to disclose to US authorities bank accounts of US citizens with balances of up to $ 50,000 (€ 44,000). At the hearing, it turned out that the man’s accounts fell within this exception.

De Volksbank, parent company of SNS and RegioBank, also closed the account as the man is suspected of tax evasion and the bank is therefore also guilty of money laundering. “Figures from US officials show that only a small portion of the ‘unintentional Americans’ out there actually have to pay taxes,” the court said in a statement. “It’s up to de Volksbank to show that this man belongs to this small group. The bank did not.

Filing income tax returns in the United States can be costly, although no tax follows. The renunciation of US citizenship costs a few thousand euros and in this case too, a tax return must be filed for the previous five years.