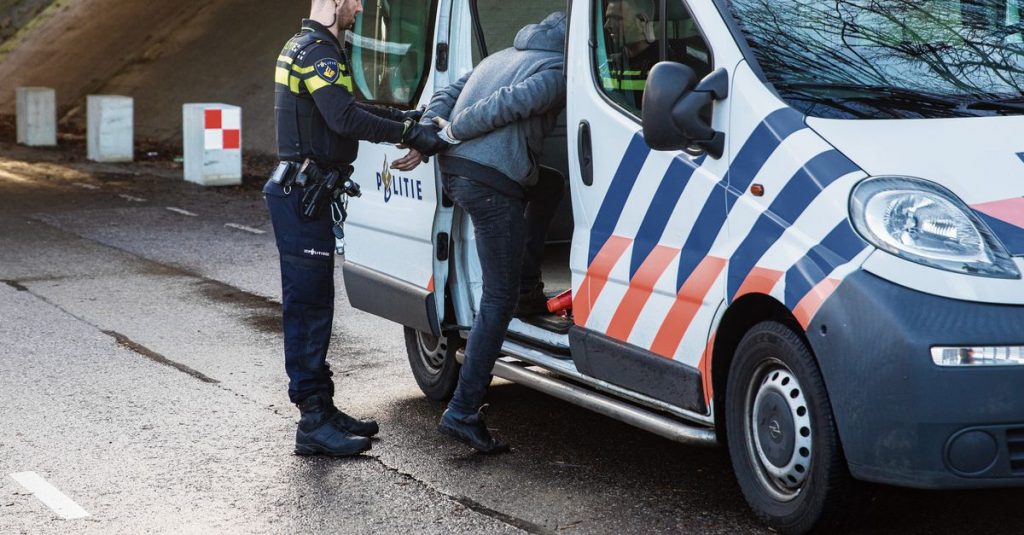 In recent years, much attention has been paid to ethnic profiling by the police. But it is certainly not only the migratory origin of a person that can lead the police to identify certain people as suspects. This is what emerges from a report by the Police and Science research program.

What about the level of education, for example? Research shows that young people with an immigrant background are two to three times more likely to be suspected of a crime than comparable young people of Dutch origin who have committed the same offenses. But the difference between pre-vocational secondary education and pre-university education is even greater. The first group enters the scene nearly five times earlier than its more educated peers.

“Ethnic groups are often mentioned in cases of unequal treatment by the police,” explains researcher Willemijn Bezemer from Erasmus University Rotterdam. “Attention to this is very important. However, the great value of this study is that other groups clearly face differences in the likelihood of criminal behavior being recorded by the police. From the point of view of justice and the fight against crime, it is important that more attention be paid to this, ”says Bezemer.

Together with his colleague Erasmus Arjen Leerkes, Bezemer compared the self-reports of six thousand young people about their criminal behavior with police statistics. The Central Bureau of Statistics conducted research among young people in 2010 and 2015. “To our knowledge, this is a unique database with unique research possibilities, nationally and internationally,” the researchers write. . This allowed them to map overrepresentation and underrepresentation by group that cannot be explained by patterns of self-reported criminal behavior. In addition to ethnicity and level of education, factors such as gender and living environment were also taken into account.

Based on their own research, scientists cannot say what causes these differences, but they do offer possible explanations.

For example, previous research already indicated unequal treatment between young people with more and less education by the police. “If young people are able to give the impression of a good citizen, for example by responding politely, apologizing and not sounding intimidating, they can get away with transgressive behavior more often. “the researchers said. Victims or local residents are then less likely to report the crime. In addition, police officers have their own “discretion” to only issue a warning to someone.

The study gives the example of shoplifting. “Security in the store may be more attentive to people who are seen as a ‘typical offender’; a thirteen-year-old girl who is just dressed may have less supervision than a seventeen-year-old boy who is dull.

Young criminals in rural areas may “benefit” from an inferior police force. The researchers also suspect that the police are less likely to be called due to the greater social control in small communities. If officers are called, they can tolerate the offense sooner if they know the perpetrators and the parents.

“Overall, our analyzes suggest that there is a high degree of juvenile delinquency in the Netherlands about which the police have limited knowledge. This mainly concerns crime among (children of) educated people, among young people of Dutch origin, among young people in non-urban areas and crime among girls / young women “, according to the researchers.

They argue for a broadening of the debate on ethnic profiling. According to the researchers, “there is a great lack of attention to factors which are more or less linked to ethnicity, but which are also relevant for young people with no migratory background”.

times more likely vmbo students be registered as a suspect then two students who have committed the same crimes.

have several times more suspicious records guys to their credit against girls who reported the same criminal behavior.

A version of this article also appeared in NRC on the morning of October 15, 2021