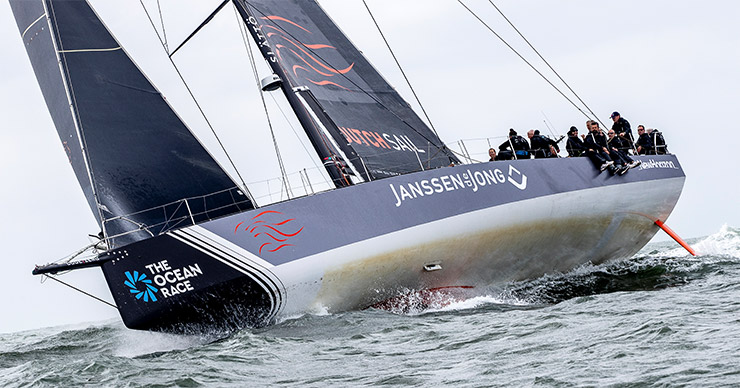 The next edition of The Ocean Race will feature the longest stage in fifty years of racing history. With 12,750 nautical miles from Cape Town in South Africa to Itajaí in Brazil, probably a good thirty days at sea, we can safely speak of a marathon stage. A challenge that the new generation of young Dutch sailors are already looking forward to.

The stage from South Africa to Brazil will be the longest stage in the history of The Ocean Race, formerly Volvo Ocean Race. The participating teams will pass the three major capes successively: Cape of Good Hope, Cape Leeuwin and Cape Horn non-stop.

“We believe the 12,750 nautical mile stage from Cape Town to Itajaí will add a unique ingredient to the next edition of the race. Given the unpredictable ongoing effects of Covid19, it has proven impossible to plan a successful stopover in China and / or New Zealand, that’s why we made this choice. ”

The announcement of the course has sparked enthusiasm among young Dutch sailors, who are currently preparing for the race under the wing of Sailing Holland and DutchSail.

“It’s such a shame that we missed the traditional Auckland stopover, but at the same time this challenge more than made up for it. I immediately looked at footage from 2008-2009 when they were also over 12,000 miles away. at sea. Now it’s even longer! “

“I’m really curious what it’s like to be at sea for so long and in the Southern Ocean for so long. It will be a stage that sailors, followers and fans at home will long remember and will make the upcoming Ocean Race a special one! “

As part of this preparation, the ship will leave Lanzarote for the Caribbean this weekend with, in addition to six sponsors, four young professionals on board: Jelmer van Beek, Rutger Vos, Laura van Veen and Jorden van Rooijen.

This new marathon stage is just one of the highlights of the renewed route, announced by the organizers last week. The route of the fourteenth edition has been updated to reflect the logistical reality of a race around the world in a Covid19 environment. The Ocean Race will set off from Alicante, Spain, at the end of December 2022 / beginning of January 2023. And the fleet, made up of VO65 and IMOCA, will successively visit Cape Verde, Cape Town (South Africa), Itajaí (Brazil) , Newport Rhode Island (USA), Aarhus (Denmark), The Hague (Netherlands) before finishing in Genoa (Italy). The exact dates of the various stops will follow later. 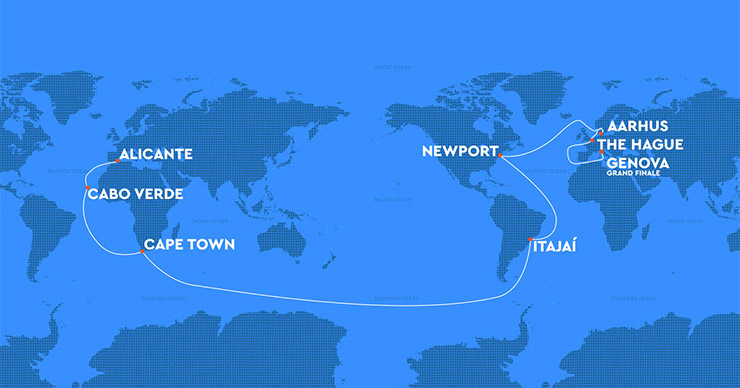 Dutch campaign not finished but we are sailing

“It’s great that the course is now in place and that we have a start date. What we can work on together. While the end of 2022 still seems far away, it is closer than you might think and the time flies. already active in different areas for the moment, while the campaign has not yet officially started. “

“We are currently still looking for partners. Preferably several who all contribute a little, we have different packages for this, from large to small. At the same time, we try to give young Dutch sailors the opportunity to spend as many hours as possible. possible on the boat and experience And under the leadership of DutchSail we also try to bring together as much as possible the knowledge and science available in the Netherlands. These are tough times, but we feel like we’re getting bigger with each other. “

VIDEO: Team Brunel in the Southern Ocean during the previous edition