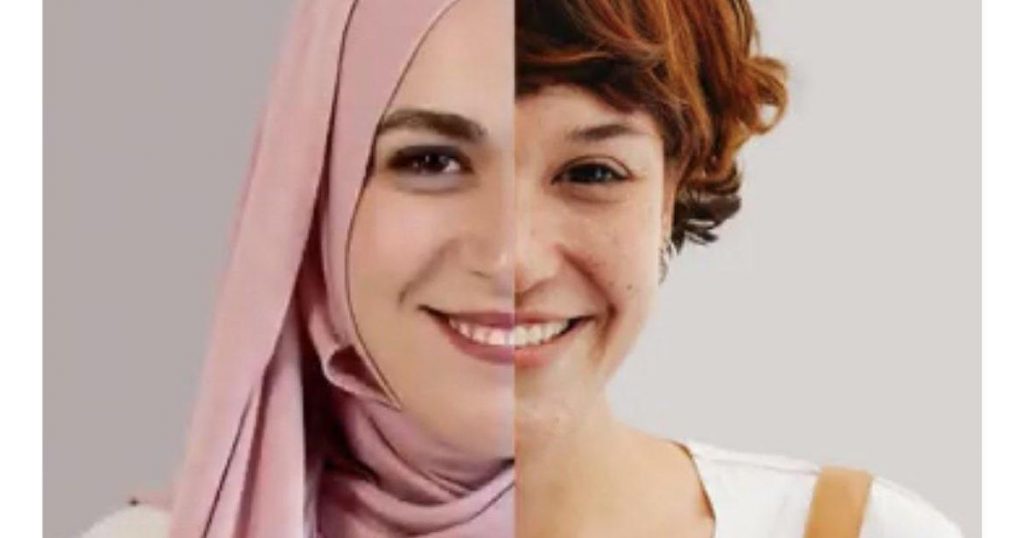 The human rights organization, of which the Netherlands is also a member, posted social media posts praising the hijab as a sign of diversity. For example, there is a split image of two women, one covered and the other uncovered, with the slogan: “Diversity is beauty, the hijab represents freedom.

Particularly in France, where the separation between state and religion is sacred, politicians are reacting furiously to the message. Paris called on the Council of Europe to withdraw the message. French Secretary of State Sarah El Haïry (Youth) claims it as a success: “We have our disapproval, this campaign is withdrawn.

In Belgium too, the response was full of misunderstanding. “This publication undermines women’s struggle for freedom,” said N-VA MEP Assita Kanko. “As a woman, I am deeply shocked. I will always oppose those who abuse freedom to force the submission of women.

The headscarf message, which is part of an anti-discrimination project with the European Union, has since been deleted. The Council of Europe states in a statement that the content is the opinion of individual members of an inclusion working group.

The European Commission as a sponsor of the campaign was quite embarrassed. A spokesperson said Brussels had no involvement in the content. “The Commission does not promote religious clothing. Women should be able to wear whatever they want, but also have the freedom not to wear clothes. “