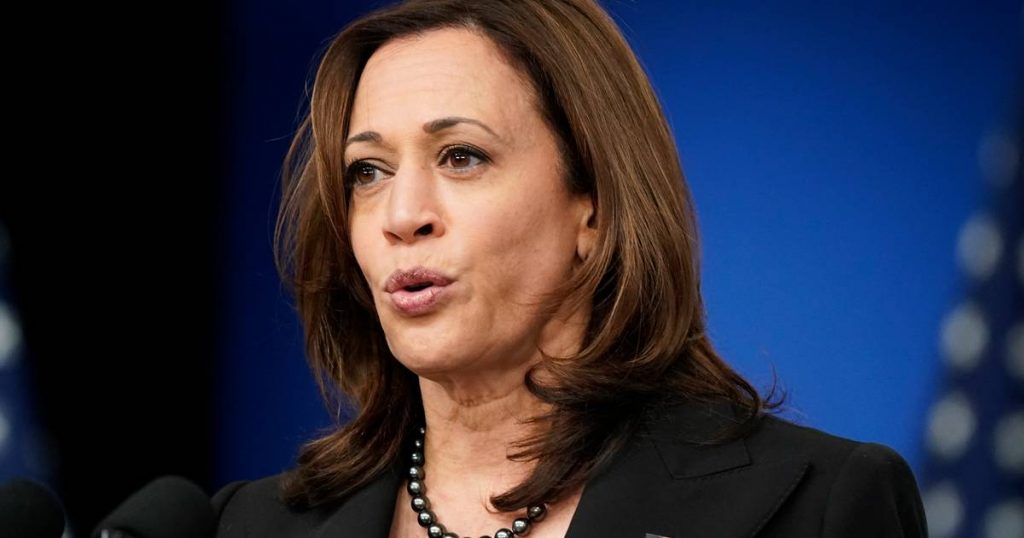 This makes Harris the first woman to serve as President of the United States, even if only for a short time. “The vice president will work from her office at the White House,” spokeswoman Jen Psaki said.

The White House said Biden left for Walter Reed Medical Center this morning for a routine health exam, including a bowel exam. This means complete sedation, so his powers are temporarily transferred to Harris. This is Biden’s first routine exam since he became president.

Earlier this year, former spokesperson for ex-President Donald Trump, Stephanie Grisham, claimed Biden’s predecessor also had a colonoscopy in 2019, but withheld the procedure so as not to cede power then vice-president Mike Pence.