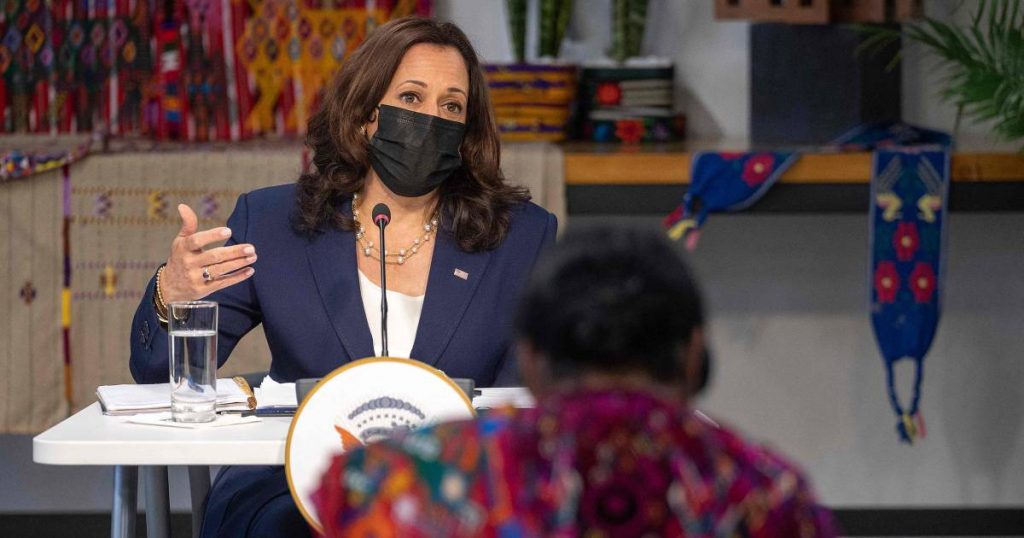 US Vice President Kamala Harris has urged potential migrants not to travel to the United States. She did so in Guatemala on her first international working visit. Harris hopes they won’t emigrate if living conditions improve in their country.

The two agree that “people don’t want to leave their homes,” Harris said. The United States wants Guatemala, El Salvador and Honduras to take more action against corruption so that people’s living conditions improve and fewer people move to another country. According to Harris, people should “feel like help is on the way.”

Harris took charge of the migrant case, which revolves around the arrival of illegal migrants from Central America at the end of March. Since President Donald Trump left, more and more migrants have come to the United States. Trump’s strict migration policy is being reformed by current President Joe Biden. 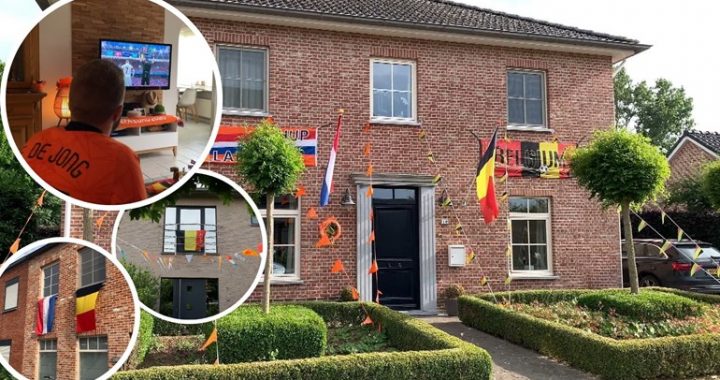 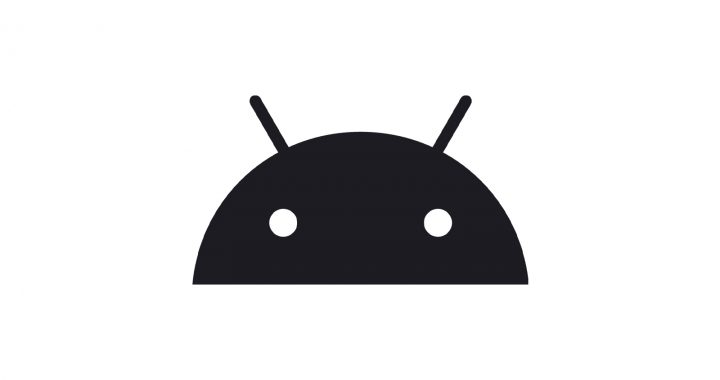 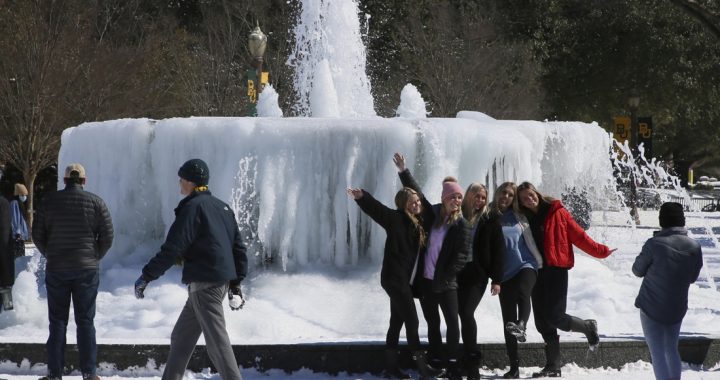