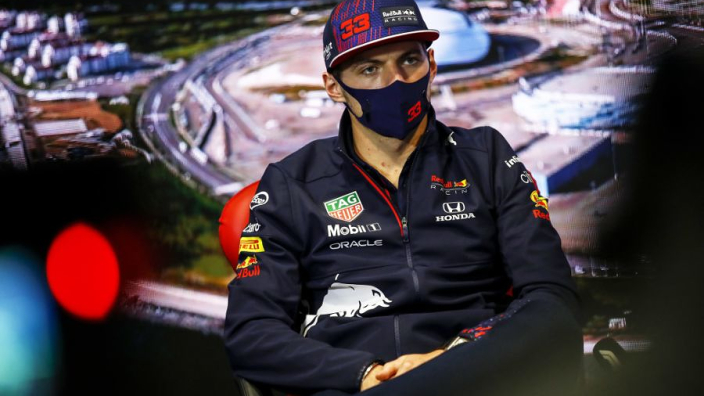 Max Verstappen no longer participates in the hugely popular Netflix Original Drive to survive. According to the Dutchman, his interviews with Netflix were taken out of context and many rivalries were staged.

The Formula 1 circus has been closely followed since the 2018 season by a Netflix team for the Drive to Survive series. In this series, fans get a special behind-the-scenes look at the pinnacle of motorsport. And with great success, because the series has already won over a lot of fans. However, not everyone is happy with the program. “I understand that it has to be done to increase popularity in America,” Verstappen said. Associated Press. “But as a pilot, I don’t like to be a part of it.”

Verstappen has contributed to the series in recent seasons, but is unhappy with the way Netflix is ​​handling the footage. According to the Dutchman, he did a few interviews, after which the quotes were used in very different situations than he was talking about at the time. In addition, “they would have faked a lot of things.”

“They staged rivalries that weren’t really there,” he says. “That’s why I decided not to be a part of it anymore and I didn’t do any interviews after that, because then they can’t show anything. I’m not really a dramatic person, I just want the facts. and real facts things to use. “

Verstappen turns to US GP: “Let’s see how fast we are here”read more

When asked if Hamilton and Verstappen are really rivals, he answers laconically. “We’ll probably be in the Netflix series. We’ve crossed paths, so that’s probably in there.”