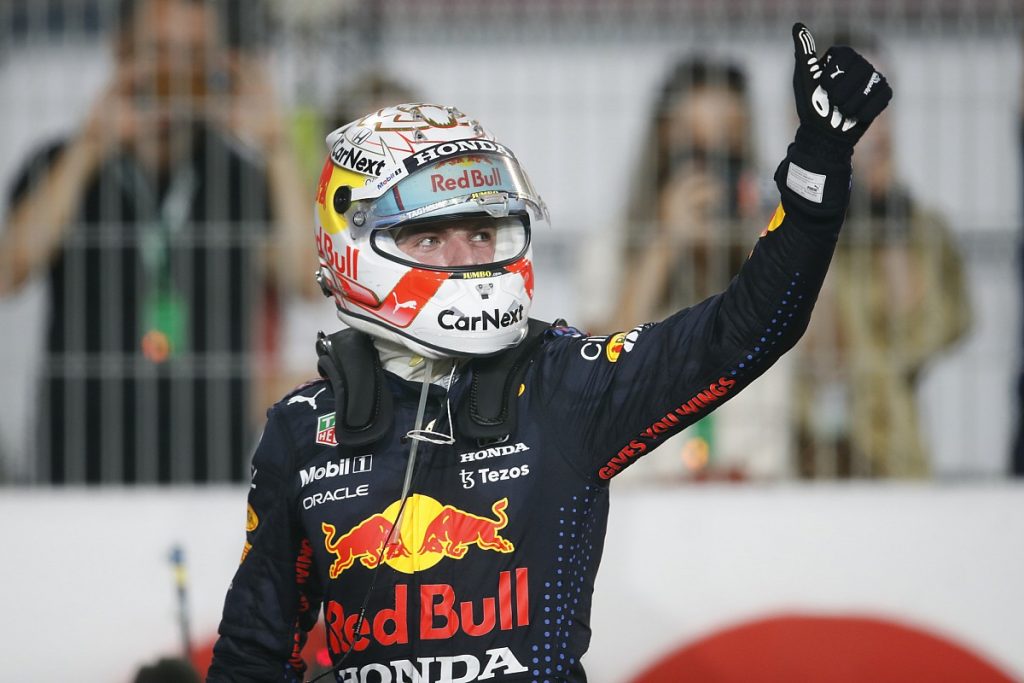 Max Verstappen knows after the first online introduction that the Jeddah Corniche Circuit offers no room for error. On the bloody street circuit of Saudi Arabia, Verstappen can theoretically become Formula 1 champion, although he prefers to stay sober: “I feel calm and I know that we will continue to give everything.”

With two races to go, Max Verstappen is eight points ahead of Lewis Hamilton. The World Cup position offers hope, although recent races have also shown Mercedes to have the fastest car. “It wasn’t really bad for us, but it wasn’t very good either,” Verstappen recalls at the Qatar Grand Prix. “We were a little behind the speed compared to Mercedes so let’s see how it goes this weekend. The Qatar circuit is now one of my favorite circuits, it was very pleasant to drive.”

This weekend, Verstappen will have to face a new job again, this time in Saudi Arabia. It will be up to all drivers to explore the longest and fastest street circuit on the calendar, although Verstappen already has an idea after his first virtual laps. “I have indeed ridden on this simulator circuit and it seems to be a very fast track. Either way, there is no room for error,” said the World Cup leader. With as many as twenty turns at two hundred kilometers an hour or more – at least those are Mercedes’ predictions – every mistake is punished. “It’s still a bit of guesswork, of course, because we haven’t ridden it in real life yet. But I’m looking forward to the challenge and looking forward to going on new ones again. circuits this year. “

On this new circuit on the Red Sea, Verstappen can win his first world title in motorsport. Several scenarios can be drawn in which this succeeds, although the Red Bull driver doesn’t seem to be working on it at all yet. “I’m pretty calm. I know I’ll always do my best and then we’ll see where we get to. Anyway, nothing is decided yet, we still have a lot of challenges ahead of us. go give it your all and it will be an interesting end to this season, ”concludes Verstappen in his preview.

F1 update: what’s next for Verstappen and Hamilton in Saudi Arabia?

The Zhou effect at Alpha? “More calls from sponsors than in the last 25 years”

Popular in the community