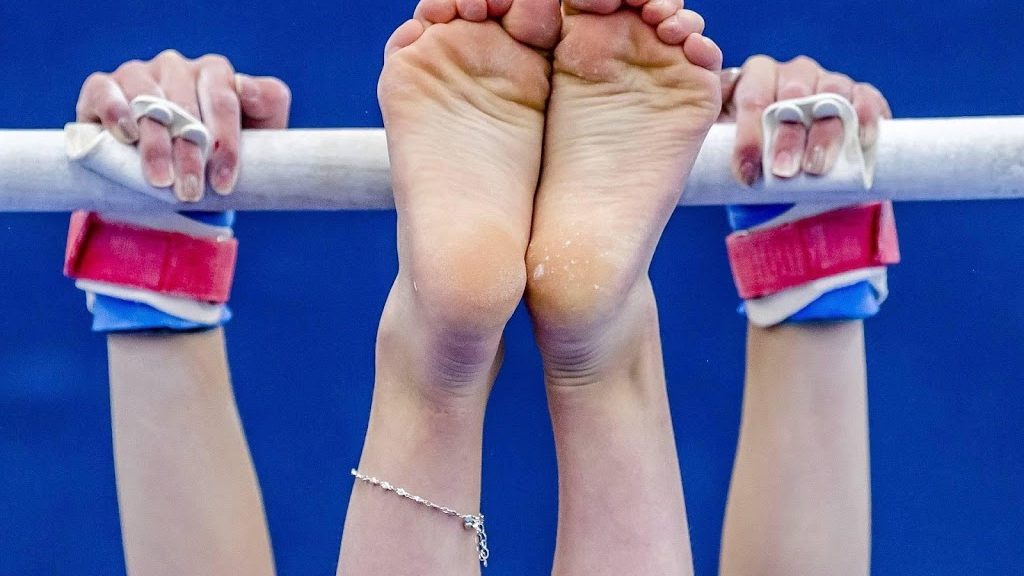 Research agency Verinorm will present the report on the nature and extent of unacceptable behavior in gym sports on Wednesday at 10 a.m. Researchers Marjan Olfers (professor of sport and law) and Anton van Wijk (working for a research and consultancy firm in the field of integrity and social security) focused on both high-level sport level and recreational sport on behalf of the KNGU gymnastics association.

The immediate cause was the Netflix documentary Athlete A, on the abuse scandal in the United States surrounding sports doctor Larry Nassar and reports of worldwide abuse in gymnastics. The KNGU announced the investigation in mid-July. Shortly after, Dutch gymnastics coach Gerrit Beltman confessed to abusing and humiliating young gymnasts during years of training. This has led to numerous statements from former Dutch gymnasts accusing other coaches of transgressive behavior. A number of them had previously spoken of abuse, but the accused coaches remained active for years.

The independent research, funded by the Department of Health, Welfare and Sports, focused on mapping the nature, scope and approach of unacceptable behavior in elite and sports sports. recreation, for minors and adults in all sports disciplines of gymnastics. The results are anonymized and accompanied by a series of recommendations.

The investigation is separate from the disciplinary cases pending at the Institute of Sports Justice (ISR). KNGU and Centrum Veilige Sport Nederland forwarded around seventy complaints to the ISR, involving a total of around 25 coaches. Former national coach Gerben Wiersma was acquitted this week.

KNGU will respond to the report on Wednesday. This is what Monique Kempff (president), Marieke van der Plas (director) and Mark Meijer (technical director) do. The report is expected to lead to a further cultural change in sport. The presentation can be followed via live streams.