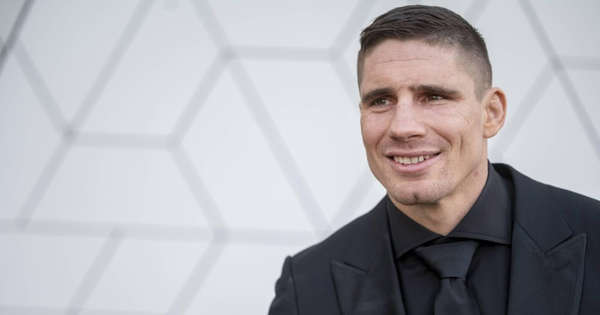 Rico Verhoeven has big plans for this fall. The kickboxer is one of the driving forces behind HIT IT on October 29 in Rotterdam Ahoy. HIT IT will be an evening event with kickboxing matches, where various domestic and foreign artists will also offer musical performances.

“On October 29, the public will be treated to a lot of beautiful things like the public in the United States and Japan are experiencing,” promises Verhoeven. The evening will end with a fight by the world champion himself, even if his opponent remains a surprise. “If I later face a major opponent as the reigning GLORY champion, there’s actually still a lot at stake for me. I must and will remain undefeated until the end of 2024.”

According to the organization, the public also expects a spectacular spectacle at halftime, like during the American shows around the Super Bowl. The live entertainment will be designed by dancer and choreographer Timor Steffens. The program of the event will be announced from April 15, regular ticket sales will start on April 21.

In addition to professional athletes, several celebrity guests also get into action in the ring as boxers. Former footballer Dirk Kuyt is one of those celebrities. He will make his charity debut as a boxer and face another big celebrity with no experience in the sport. To prepare celebrities for the ring, they train with professional teams, including that of Rico Verhoeven.