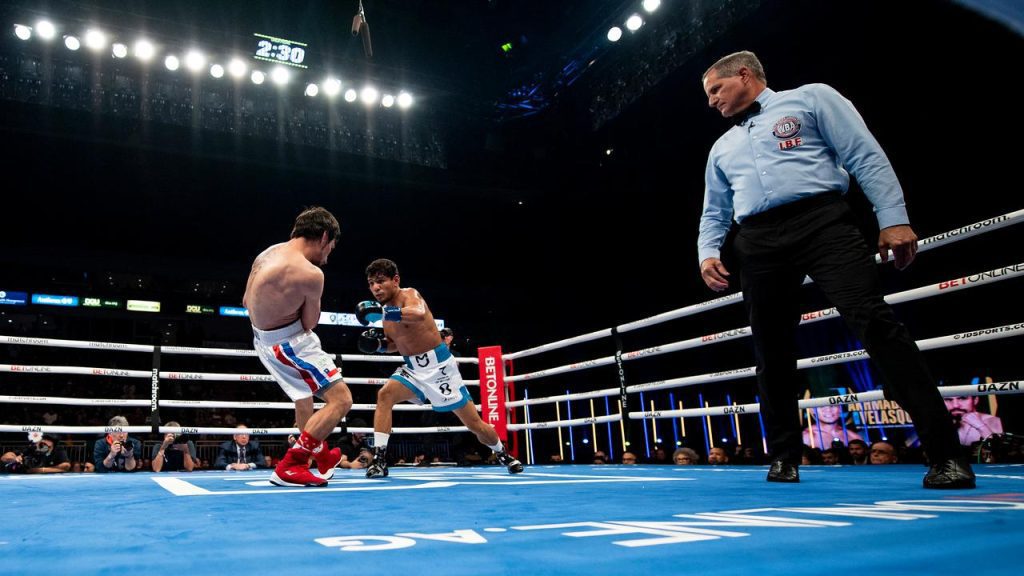 Boris van der Vorst has successfully challenged the decision not to run for president of the international boxing federation IBA. The Dutchman was recognized in law by the CAS sports court in his appeal on Tuesday.

Van der Vorst had applied for outgoing Russian President Umar Kremlev. However, just before the IBA congress in Istanbul, he was informed that his candidacy had been declared invalid.

In addition to Van der Vorst, four candidate council members from the United States, New Zealand, Denmark and Sweden were also told they were not allowed to contest the election. The quartet had started their campaign earlier than expected.

As a result, Umar Kremlev was re-elected president without a candidate. Remarkably enough, he had committed the same offense as his opponents, but it was of no consequence. Reason enough for Van der Vorst to file a complaint against the IBA with the CAS.

“It’s a fantastic day,” Van der Vorst replies to the LIT on the statement. “I guess new elections are called, that’s how it should be. We deserve a fair chance.”

The soap opera surrounding the presidency of the IBA is a thorn in the side of the International Olympic Committee. Boxing threatens to lose its Olympic status at the 2024 Games in Paris.