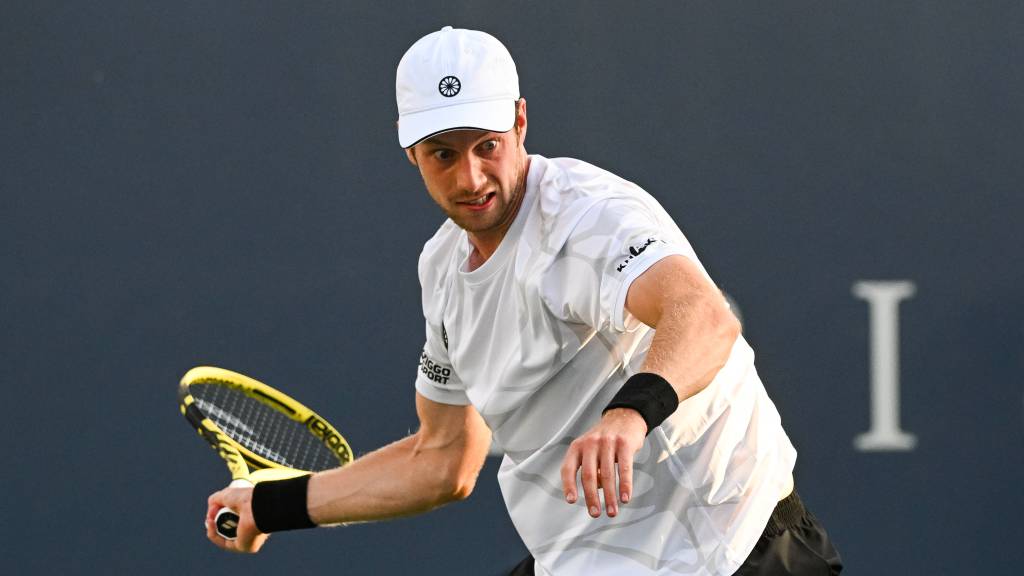 Adrien Mannarino (ATP-65) now awaits in the semi-finals after defeating French-American Maxime Cressy 6-4, 7-6. The hard court tournament in the United States is the final preparation for the US Open, which starts on Monday.

Van de Santsulp (ATP-23) needed two hours to tackle Ponzi in the US state of North Carolina. The men did not break each other in the first set. In the tie-break, Ponzi scraped a first set point from Van de Sandsulph, but the second number took the 26-year-old Dutch (8-6).

Set two started with a minor hiccup for van de Sandschulp. Ponzi broke and won his own service game. With a re-break at 3-3, Van de Sandsulp leveled things up and in the second tie-break of the match, the Dutchman was on top. After some strong points it was quickly 5-0 and eventually Van de Santsulp won 7-1.

At 01.00 on Saturday morning, Van de Santsulp will play Mannarino in his semi-final. If he wins, he will face Marc-Andrea Hüsler (ATP-102) or Laszlo Djere (ATP-89) in the final.

Botic van de Zandschulp (ATP-23) and Tim van Rijthoven (ATP-119) will play against qualifiers to be determined in the first round of the US Open starting Monday, August 29. Qualifying for the US Grand Slam is still underway.

Talon Greek track (ATP-46) is paired with Argentina’s Federico Correa (ATP-78) in the first round.